The UK has one of the highest burdens of asthma sufferers in the world. AirBrio is a Northern Irish business looking to […] 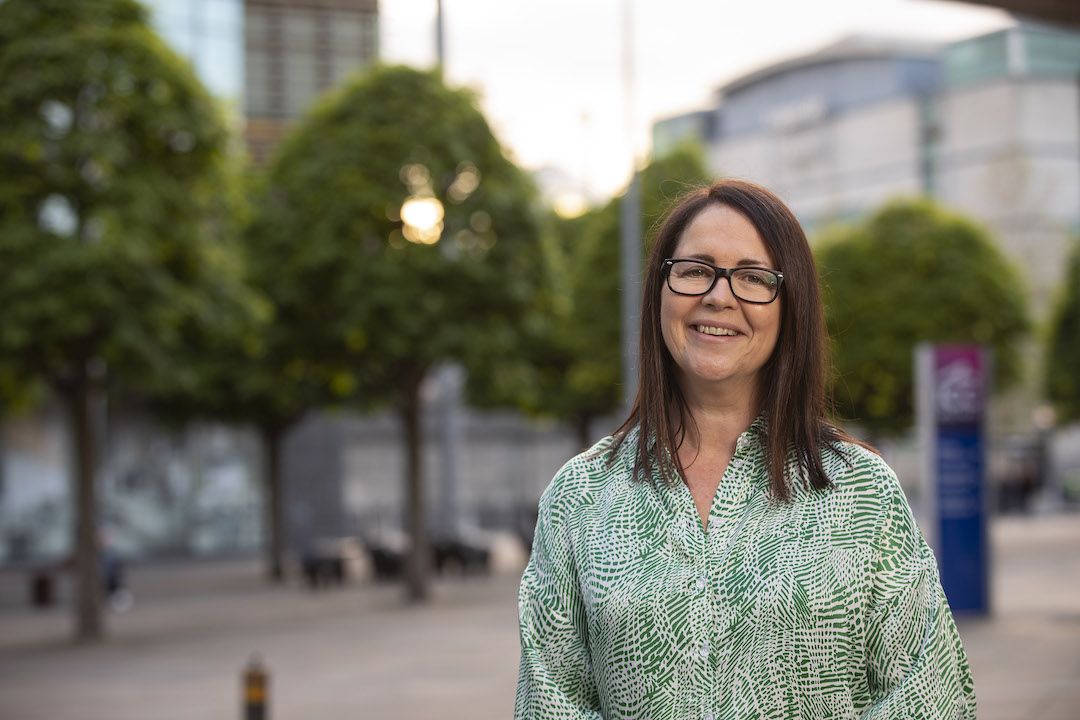 The UK has one of the highest burdens of asthma sufferers in the world. AirBrio is a Northern Irish business looking to revolutionise asthma treatments with a device and sensor technology, combined with a software platform that uses machine learning and data analytics.

Nearly half of asthma patients do not administer their medication properly, according to this 2017 research study, and asthma treatments in total cost the NHS £1.1bn annually. “Pharmaceutical companies have invested millions in new inhaler design, but the main root of the problem is that inhalation still isn’t done correctly,” says AirBrio CEO Susan Kelly.

The device attaches to an inhaler, to inform patients whether they are inhaling correctly with a light system. The data is sent to an app that coaches good technique and to remind patients when to take their medication.

The platform will capture user data, and use machine learning techniques to inform patients – and crucially, their healthcare professionals – on how well they take their medication over time and when they are at risk of having an asthma attack.

Airbrio’s founders approached Susan early in 2018 and she joined the team later that year as CEO. Dr Jim Harkin and Professor Liam McDaid, both based at Ulster University, head up the technical and R&D work of the team and have been instrumental in developing the original device and the platform.

“I could see immediately how this could benefit people suffering from a variety of respiratory conditions – not just asthma, but COPD and cystic fibrosis,” she says.

I ask Susan whether she ever expected to be an entrepreneur. She says, “Not really – I thoroughly enjoyed my career in pharma, specializing in market access and I’m loving this new role – it’s exciting and challenging.”

Susan works four days a week in another health care role while being at the helm of Airbrio. She’s also the mother of four sons, ranging widely in age from 10 to 27. “There’s never a dull moment,” she says. “We’re always out doing drop offs or pick ups, or maybe cycling, or at the beach. My husband and I joke that we did 25 years straight of bedtime stories.”

Being based in Northern Ireland is an important element for Airbrio, with firm roots in Ulster University and CTRIC.

“We are based in Derry – everything about Airbrio is made in Northern Ireland. We are part of the vibrant life and health sciences community in the Northwest – we want to see that flourish, with more jobs being created.”

“There is a great environment for innovation in NI – we feel that we’re in the right place at the right time,” concludes Susan.

Airbrio is now a finalist in the Invent competition in the Life & Health Sciences category, sponsored by Leckey. The Invent Final Awards night, sponsored by Bank of Ireland UK, will be held on Thursday 10th October. 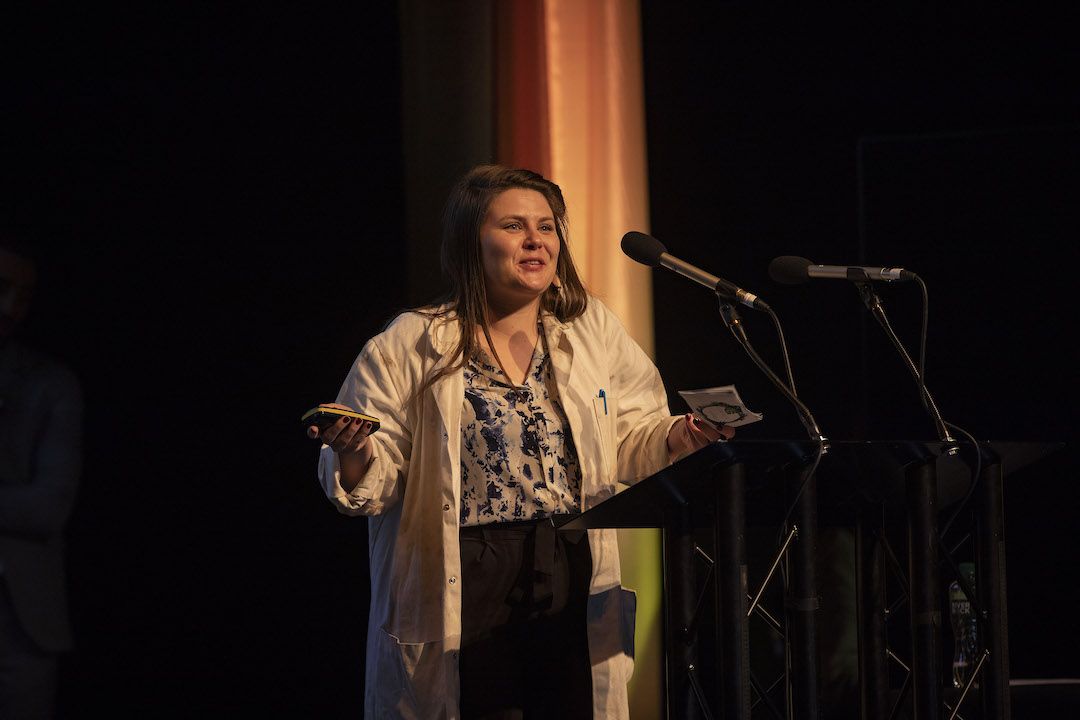 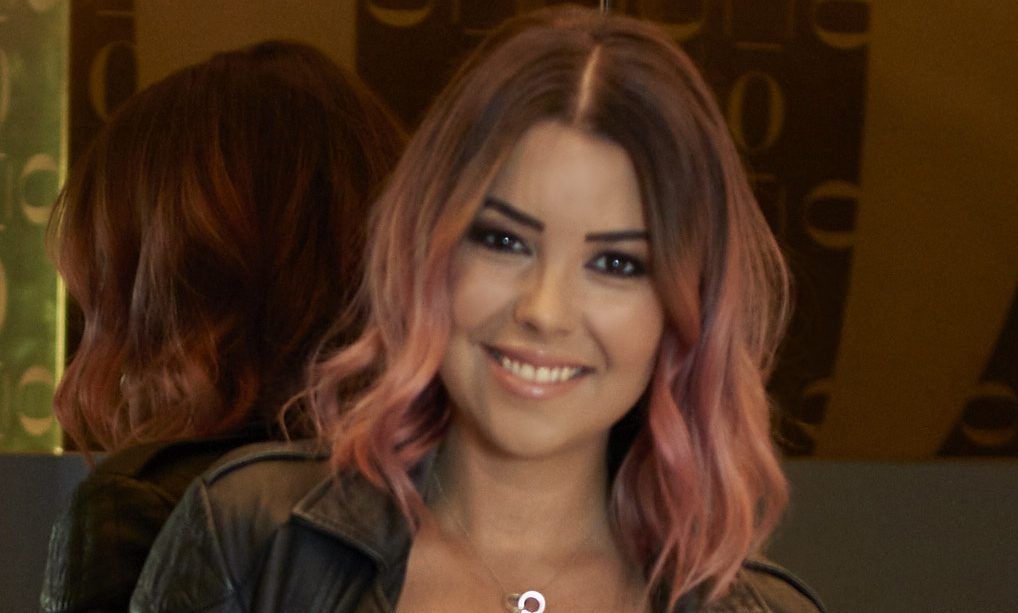