Experienced product designer and entrepreneur Fiona Bennington has joined Catalyst in the newly created role of Head of Entrepreneurship and Growth. Catalyst […] 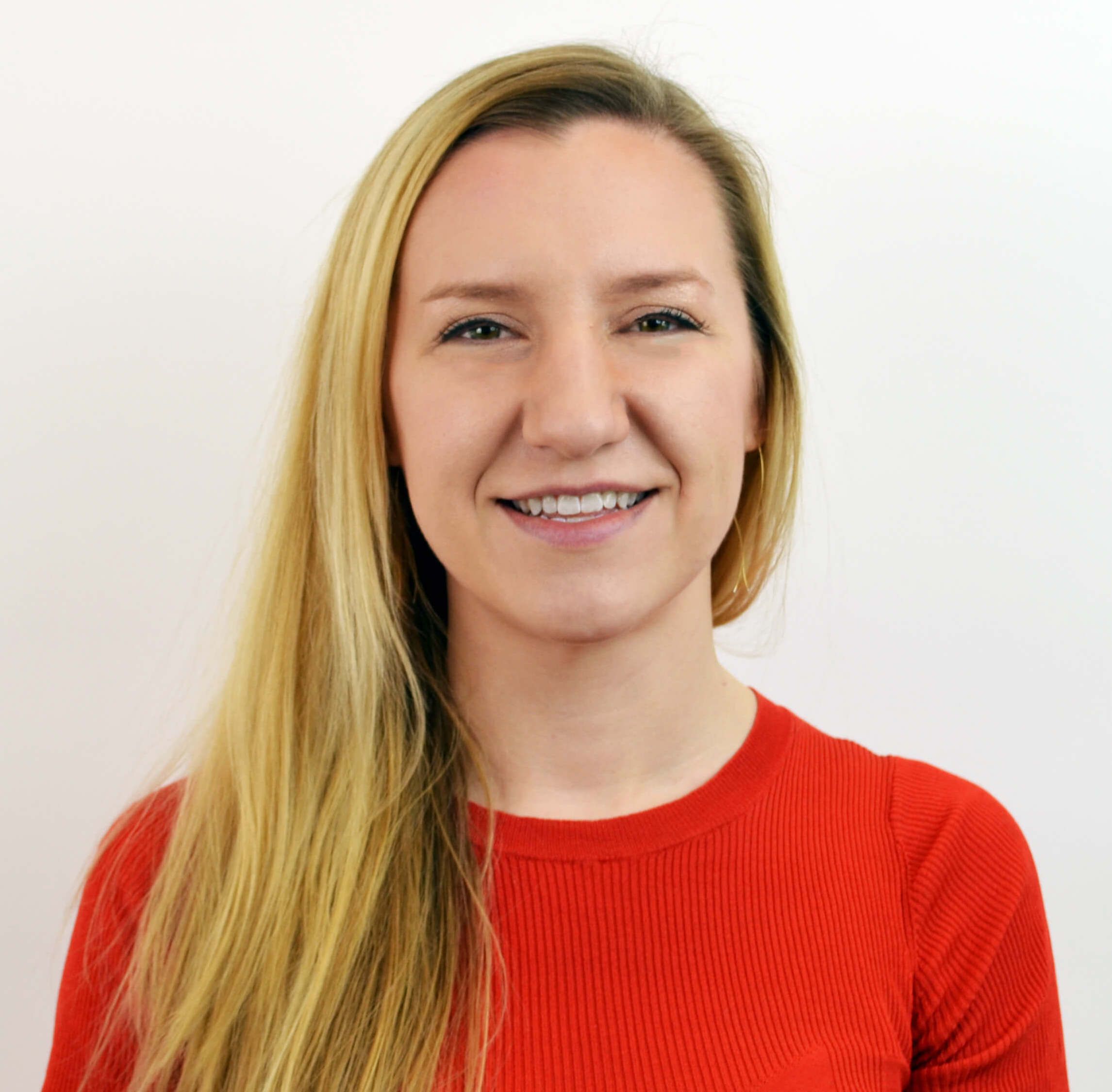 Experienced product designer and entrepreneur Fiona Bennington has joined Catalyst in the newly created role of Head of Entrepreneurship and Growth.

In her new role, Fiona will be responsible for Catalyst entrepreneurship and growth programmes that focus on supporting start-up and early-stage businesses, including Generation Innovation, CoFounders, INVENT and Springboard.

An engineer and product designer by training, Fiona previously ran her own design consultancy, Nuli Design, and was engaged with Catalyst as a mentor for the CoFounders programme, helping prospective company founders build ideas and prototypes.

She is also a founder herself, creating wearable heat pack start-up HUG, which produces products that help relieve common ailments such as back and period pain. HUG was the engineering category winner in Catalyst’s INVENT awards in 2017.

Fiona previously worked for a number of companies as a product designer, including Lisburn-based Leckey, which manufactures products that enhance the lives of children with physical disabilities. She was also part of an independent group which last year collaborated to design and produce the Hero Shield face visor in the early days of the Covid-19 pandemic – taking the product from idea to production in just two weeks at a time when demand for Personal Protective Equipment was at its highest amongst frontline health workers.

Fiona Bennington said: “I am really excited to take on this new role at Catalyst. During my career I have always wanted to help people, make a positive impact and have the opportunity to change lives. That’s the reason I became a design engineer in the first place. I believe we have a great opportunity to empower new entrepreneurs here and to implant ambition and a sense of capability in them that encourages them to expand their vision beyond Northern Ireland.”

She added: “I’m really keen to bring more global connectivity to Northern Ireland through the experience I’ve had collaborating with other organisations around the world. There is so much to gain from working together and sharing the skills and knowledge we have with others.”

Elaine Smyth, director of Innovation Community at Catalyst, said: “We’re really pleased to have Fiona joining the team and bringing her varied experience as an engineer, product designer, entrepreneur and mentor to our programmes. It is Catalyst’s mission is to encourage and stimulate innovation in our community and the wider economy and I have no doubt Fiona will make a major contribution towards that goal.”

One of Fiona’s main areas of focus will be shifting the perception of being an entrepreneur as a viable career choice in Northern Ireland, through both school and workplace outreach.

“Too often we think only certain people are built to be entrepreneurs, but I don’t believe that. The culture around entrepreneurship can be an echo chamber for the idea that everyone has to be a Jeff Bezos or Elon Musk type character. But I think that’s just part of the fear that holds some people back from leaving a day job and secure income for their own venture,” she said.

“I want to make people comfortable with being an entrepreneur as a career choice. A lot of people aren’t aware it’s an option, they don’t realise where most successful companies come from.” 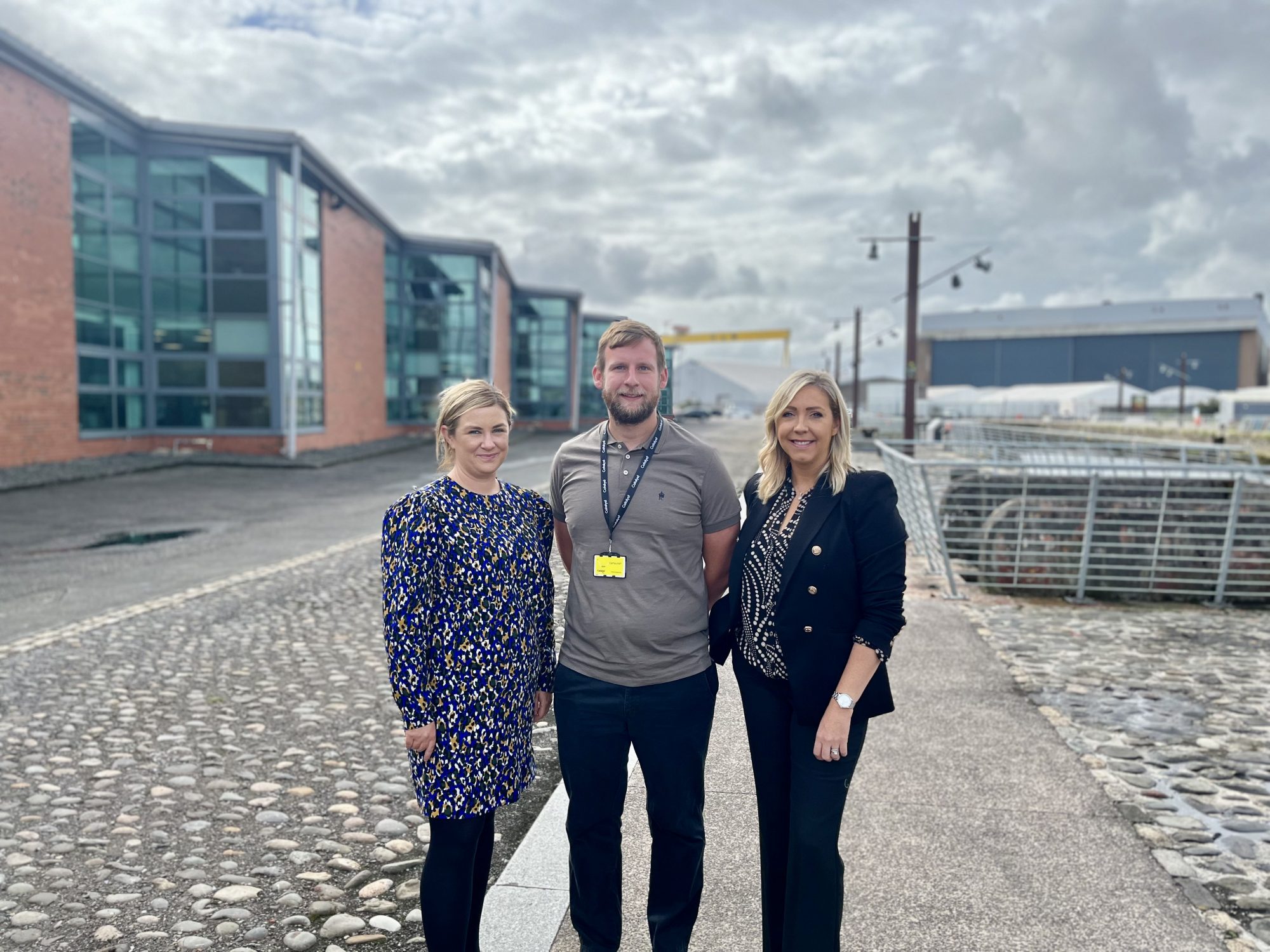 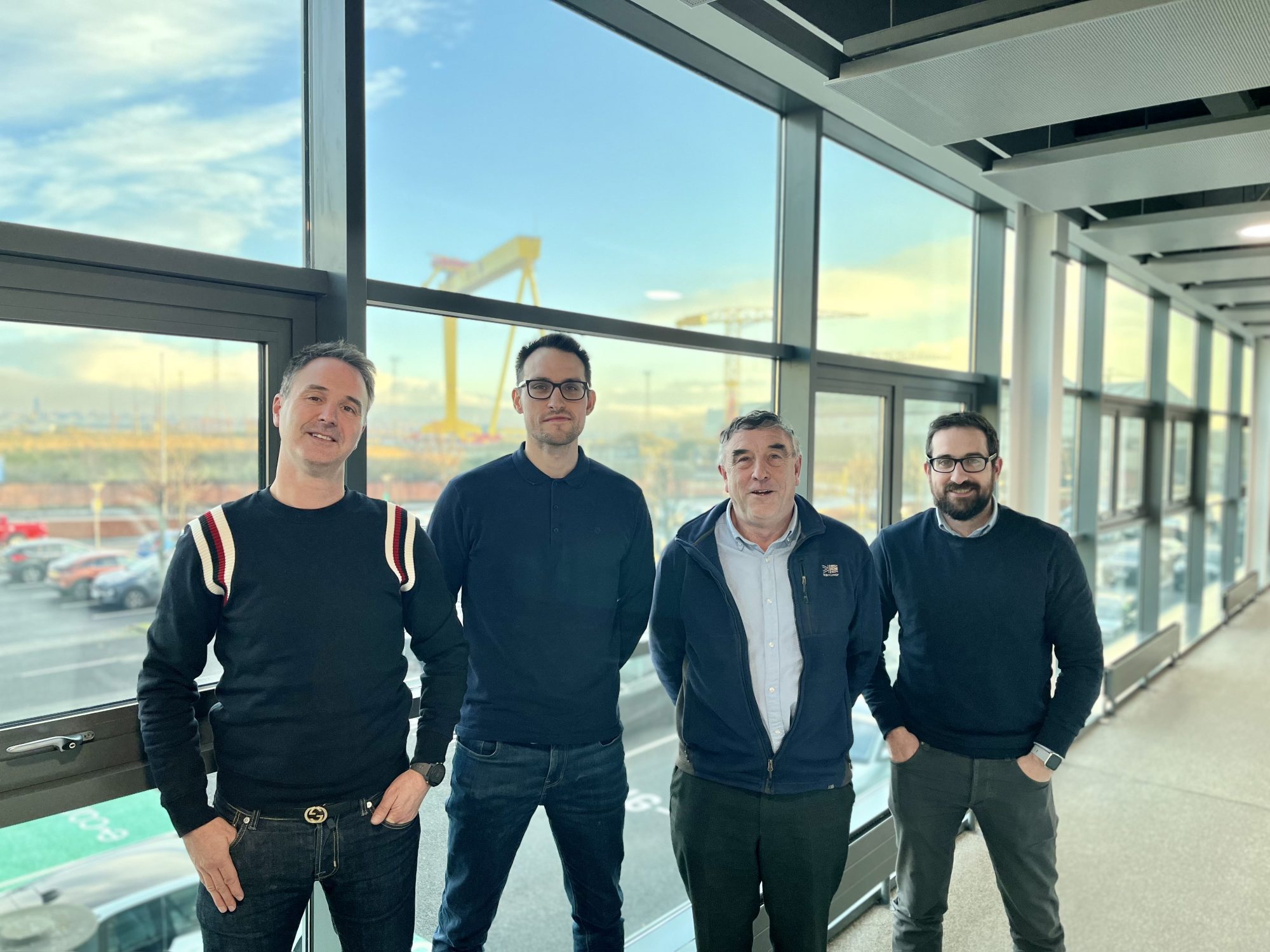