Catalyst, facilitated 40 VCs, syndicates and family offices on a visit to Northern Ireland for ‘NI Deal Day to meet almost 30 […] 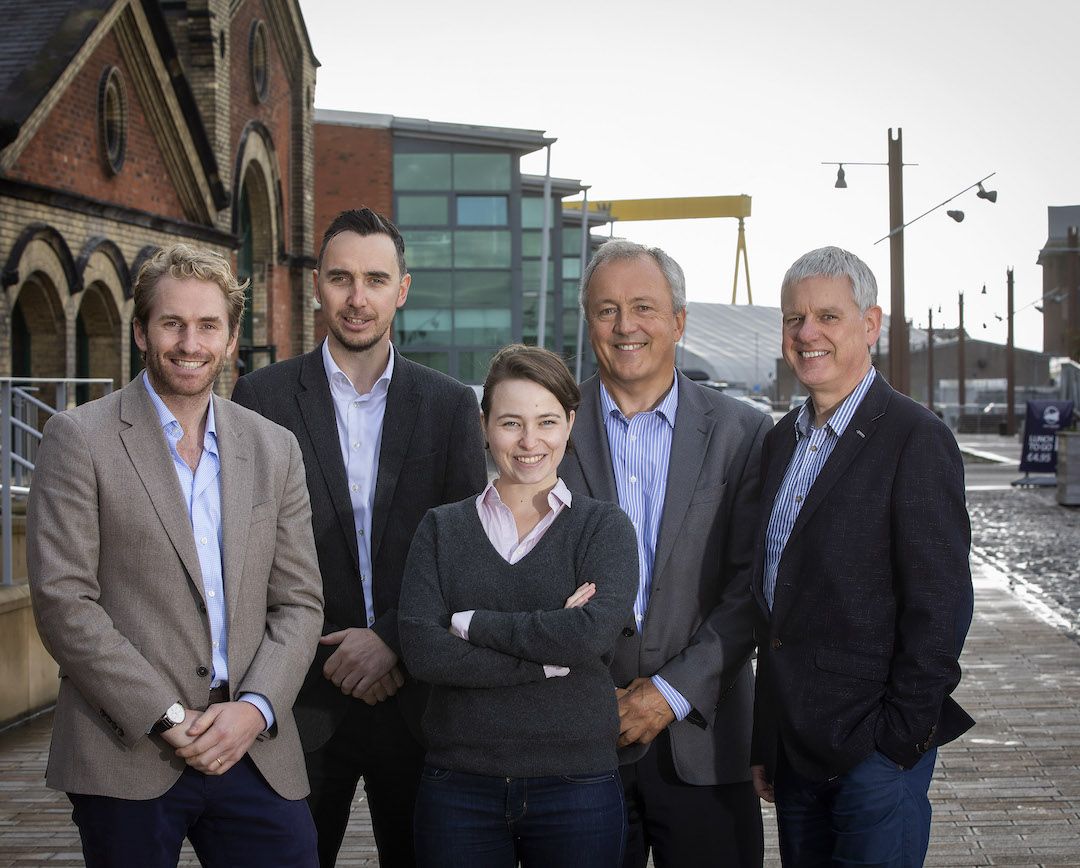 The funders included Octopus, 24 Haymarket, Albion, Foresight, IP Group, Outward, Playfair, and True , managing over £2.8bn in funds between them.

The day included structured one to one meetings with NI companies, which generated over 100 face to face meetings between funders and companies.

This followed the two panel sessions the first of which explained why and how so many good companies are developing in NI, while the second introduced the local seed fund and VCs who are helping build this flow and who of course can provide vital local ‘eyes and ears’ post investment.

NI Deal Day also included a guided food and drink trail across pubs in Belfast’s Cathedral Quarter, during which participants were treated to Irish gins, cheeses, traditional music and Guinness.

In the evening participants attended the Invent awards – the largest gathering in the NI entrepreneurial ecosystem which seeks to find the most innovative product with the greatest commercial potential. Most delegates still had sufficient energy the next morning for a session to meet the Entrepreneurs in Residence whose pro-bono work fires up and battle hardens the best local companies.

“Our own NI Deal Tracker figures show around £30m of investment each year in NI knowledge economy companies. However research suggests this needs to be £90m with the bulk of this gap coming from external sources. To help build this culture of incoming investment, we run two ‘Ulster Fry’ breakfasts in London which help feed NI Deal Day. Having 40 external investors here is testament to the great potential here in NI.”

“It was a really well run event with some great companies on show. We’re excited to be following up with a number of them.”

The objective of NI Deal Day was to firmly fix investors’ radar on the good opportunities at realistic valuations, rather than just to win some immediate investments. However last year’s Deal Day did lead to a number of substantial funding rounds and, with twice as many participants, time will probably show even more deals this time.

NI Deal Day was run by Catalyst with the British Business Bank as principle sponsor with further support from law firms TLT and MJ Hudson. 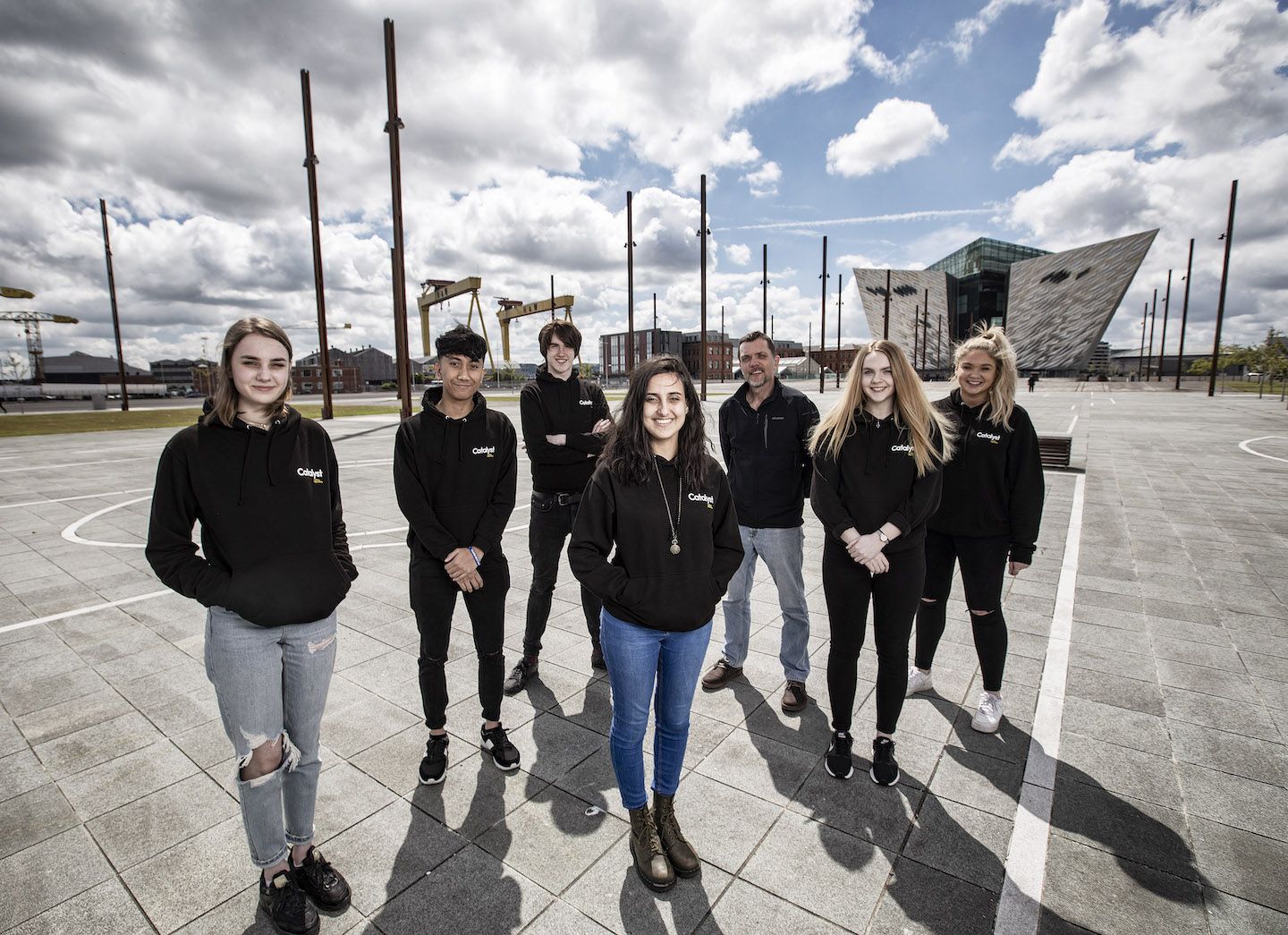 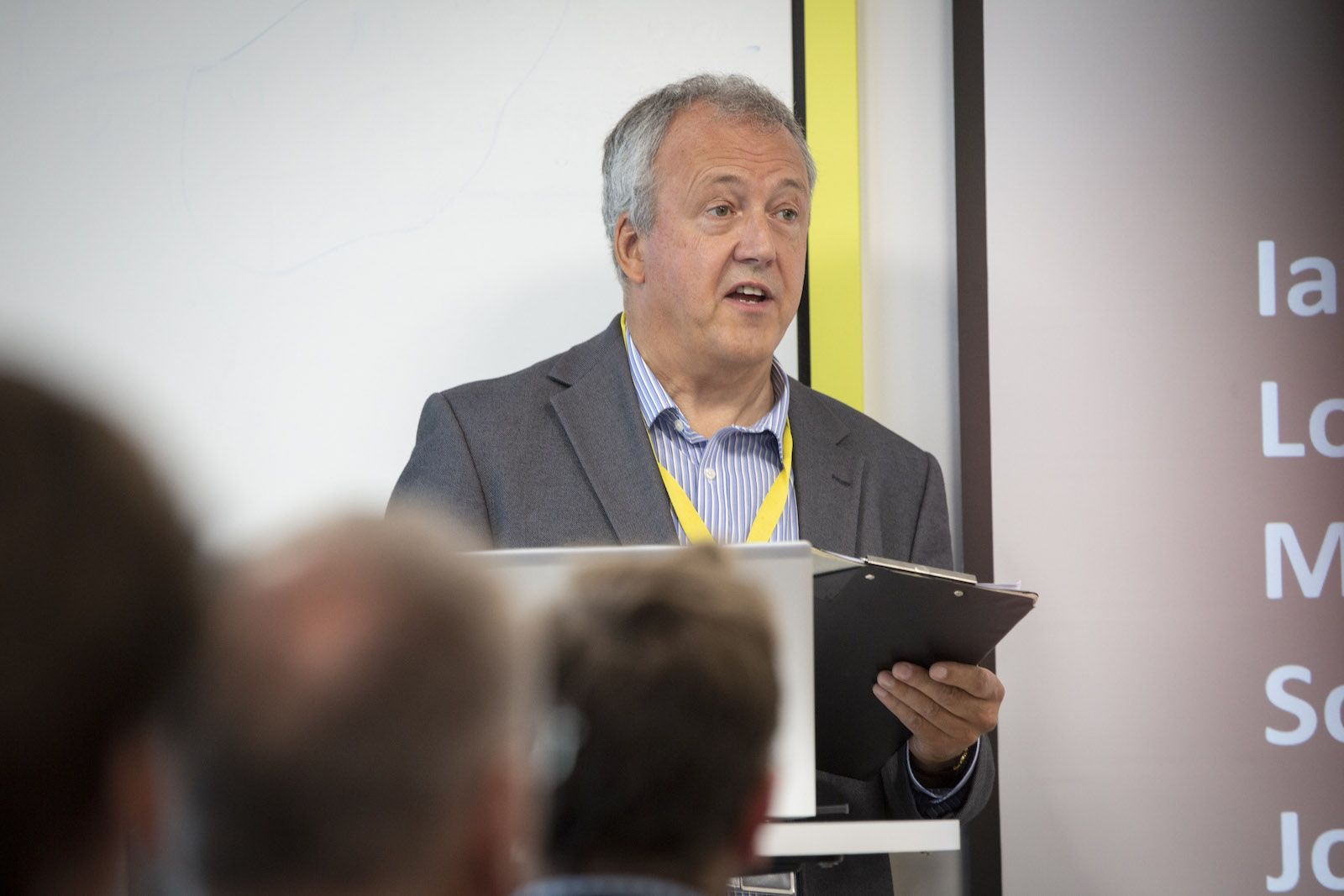