Lewis Loane is a young inventor from Newtownards who is passionate about two things that are related, even if it might not […] 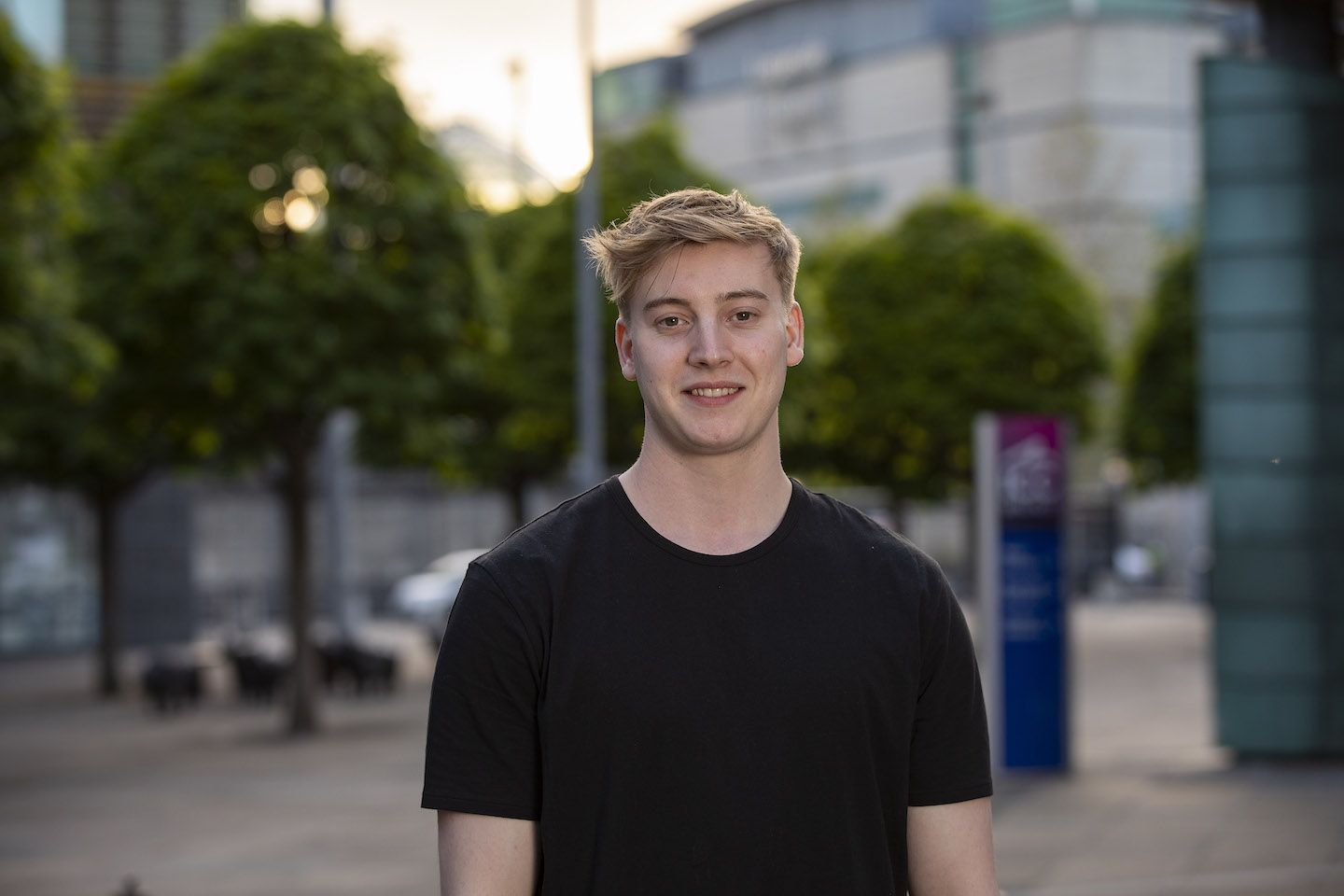 Lewis Loane is a young inventor from Newtownards who is passionate about two things that are related, even if it might not seem obvious – electronics and music.

These two interests collided one day, in a guitar shop in Edinburgh.

“I was in a guitar shop and I played a Gibson guitar and plugged into a mid-range amplifier – it sounded amazing. But when I brought it home and plugged it into my higher-end amplifier, the sound quality wasn’t good,” he says.

As a student at Queen’s University in electronics and electrical engineering, it made sense that Lewis embarked on creating a solution. “I looked into fixing this problem. The signal value at the instrument is constantly changing depending on whether the volume is up or down. I created a signal adjustor that is always providing optimum value when it’s plugged in between the instrument and amplifier.”

Lewis says that his main pastime is music. He’s played guitar for 12 years and he’s gotten into both recording music and live concerts. “I occasionally play live acoustic music with my two sisters, who are both singers. We do covers on acoustic sets, and I also record music – anything from electronic to alternative music.”

Starting his music career in primary school, Lewis tells me he also pays “drums and a bit of piano”.

I ask Lewis how he knew that he wanted to attend Queen’s to study electronics engineering.

He says, “I’ve always had an interest in electronics and when it came to choosing what course to do, I had a friend that was in the programme and he told me all about it. It sounded like it was for me.”

Signal Optimiser is now a finalist in the 2019 Invent competition in the electronics category. The Invent Final Awards night, sponsored by Bank of Ireland UK, will be held on Thursday 10thOctober. Tickets are available here. 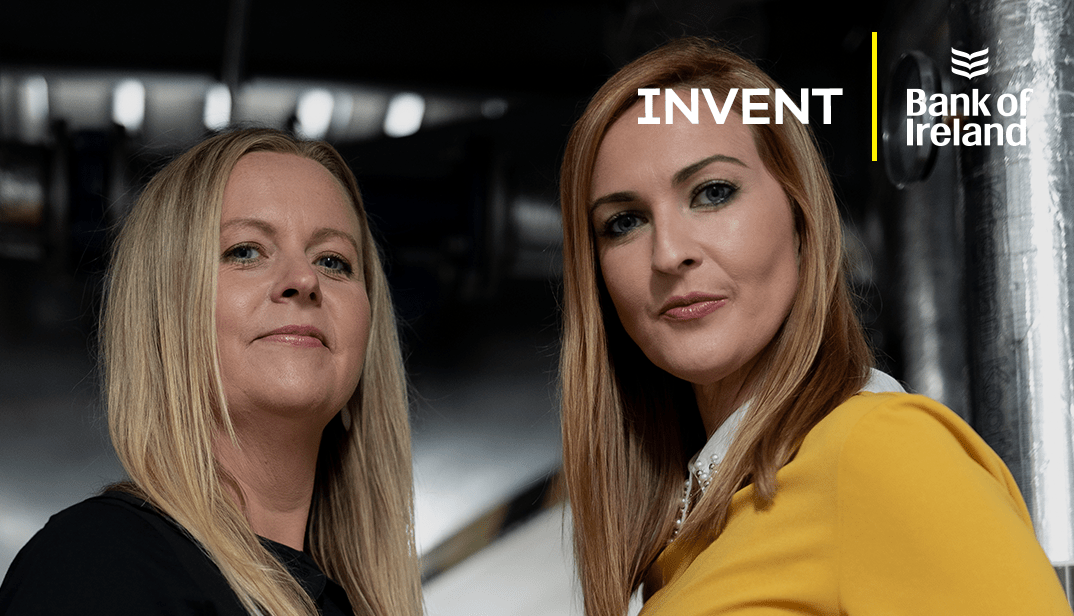 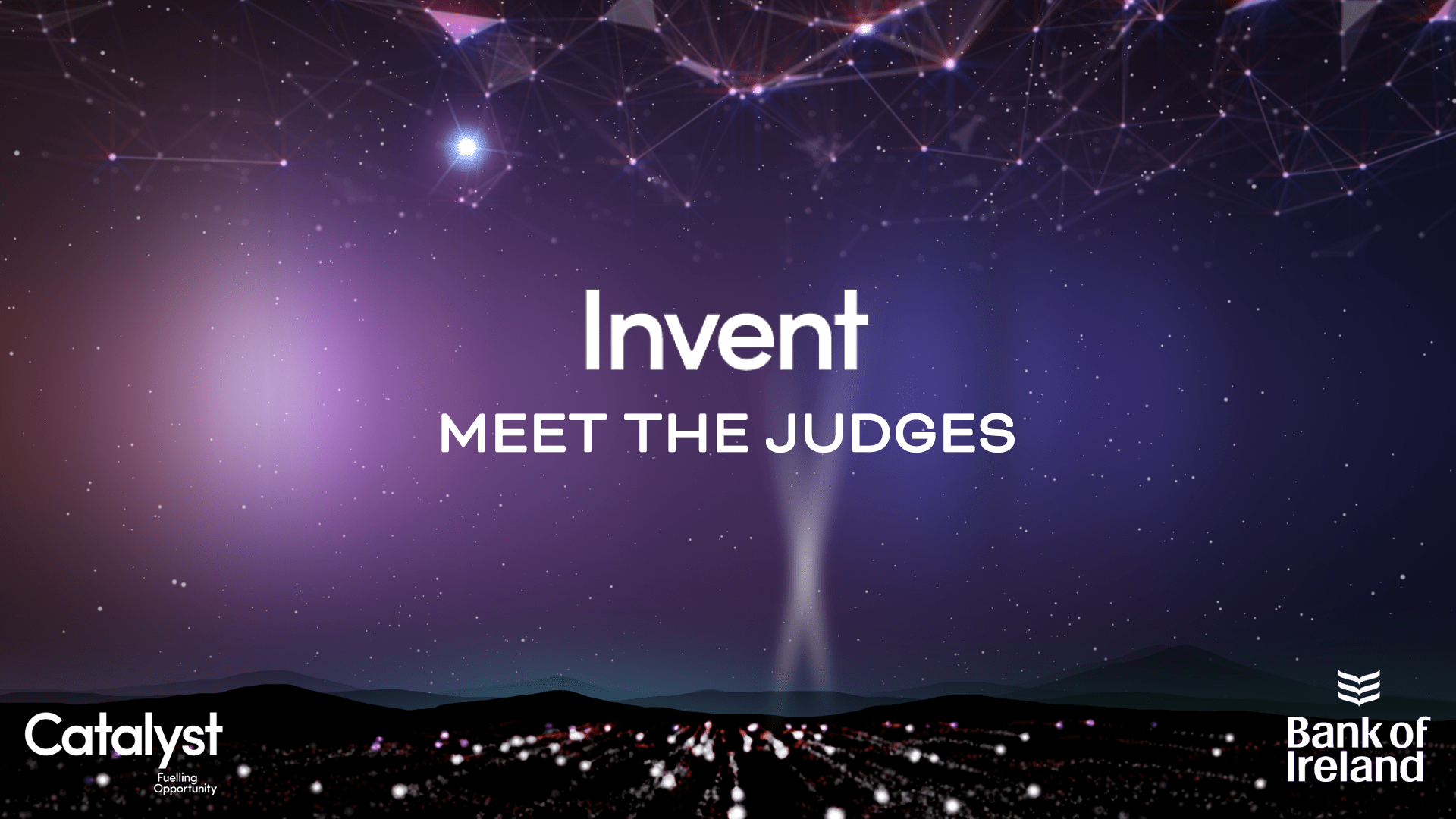 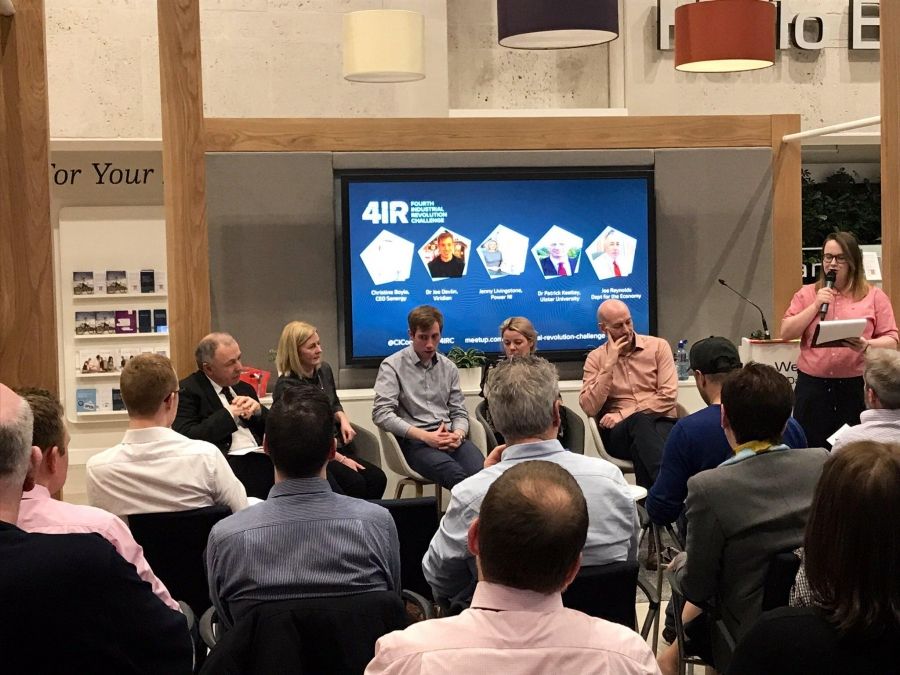