Michael Blakley is passionate about levelling the playing field in companies’ recruitment processes – ensuring job candidates are given a fair and equal chance of being hired.

He spent eight years in London freelancing as an assessment consultant, where he looked after “the final part of the recruitment process after thousands of candidates are narrowed down to the final few”.

His major clients at the time were Transport for London (TfL) and the Prison Service. Both organisations wanted to ensure their employees represented the people they served – in other words, diversity was key.

Michael previously lived in China, beginning his quest for inclusion. He said, “When I lived in China I was part of one of the most diverse teams I’ve ever been involved with. My Chinese rugby team had Americans, South Americans, Europeans, Chinese nationals – amongst 15 players there were more than 20 nationalities represented.”

Rugby has been a part of Michael’s life for 25 years. Now he also does Brazilian Jiu-Jitsu, which he says is the “best cardio in the world and it’s a bit like physical chess, all about technique and knowing what to do in different situations, so you’re continuously learning while getting fitter”.

No stranger to fitness, Michael tells me he’s trying to break the elite barrier in the half marathon, running it in just 75 minutes.

It’s very clear that Michael is a driven person with big aspirations.

Once he began his career in recruitment, he noticed that there were two issues many large companies faced.He said, “The first issue was that the person doing the hiring could just pick someone that they liked – maybe someone with a shared background, for instance. The second issue was that nothing was digital – it was all paper-based.”

All too often the process marginalised certain groups of people, and companies could often end up hiring very similar people from similar backgrounds. That was typically a systematic problem rather than an intentional choice.

Michael is now on a mission for equality and fairness.

This month he’ll be launching Equitas, a software platform to alleviate problems in the recruitment process.

“It includes an interview app that allows you to audio record your interviews – and in future, they will be automatically transcribed into text for further analysis. The app will have all the questions that you’re going to ask in the interview, encouraging companies to base questions around their unique core values. Much of the interview process is around asking the right questions for the role, while also ensuring the candidate fits their company culture.”

Recruitment is one of the most expensive parts of running a business. But Michael takes it further, pointing out that huge costs can come from damage to a company’s brand reputation from bad recruiting practices.

Michael said, “Virgin did a study that showed they were losing £4.4m a year from bad interviews and a poor assessment process. People were cancelling their subscription when they’d interviewed for a job with Virgin and didn’t get any interview feedback.”

*“The Validity and Utility of Selection Methods in Personnel Psychology: Practical and Theoretical Implications of 85 Years of Research Findings” – Schmidt and Hunter (1998)

Equitas is a finalist in the Enterprise Software category in the Invent 2019 competition. The Invent Final Awards night, sponsored by Bank of Ireland UK, will be held on Thursday 10thOctober. Tickets are available here. 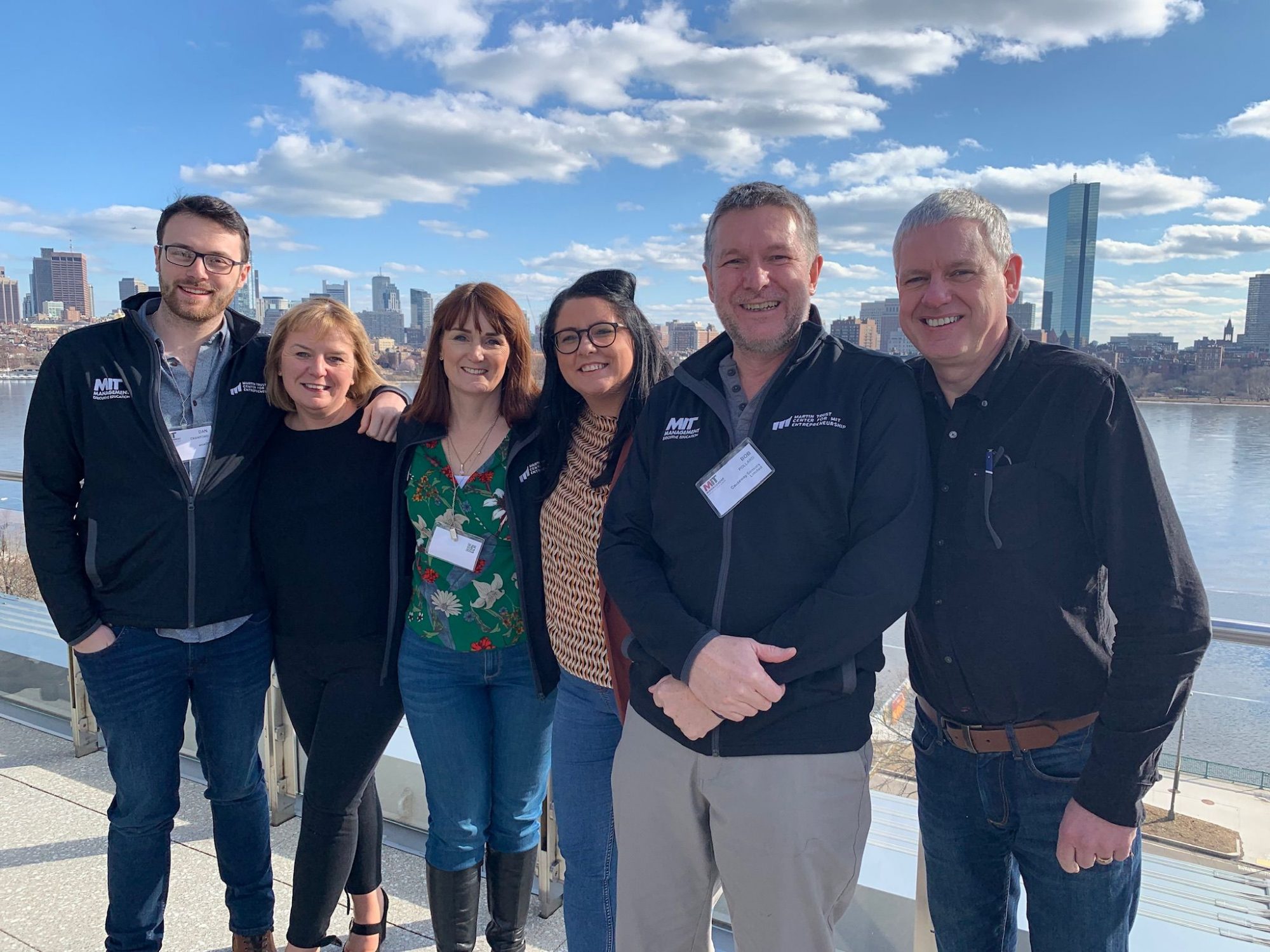 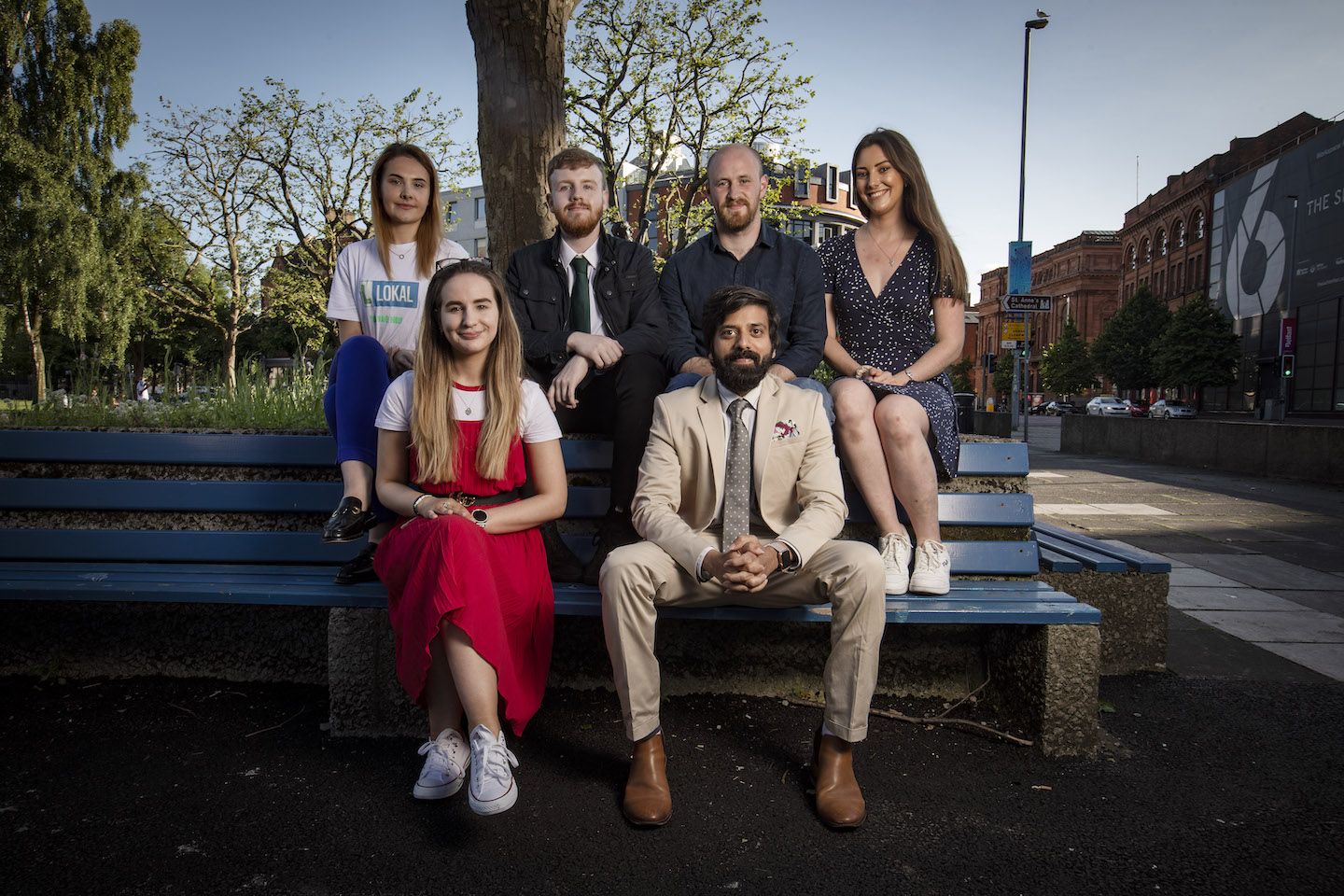 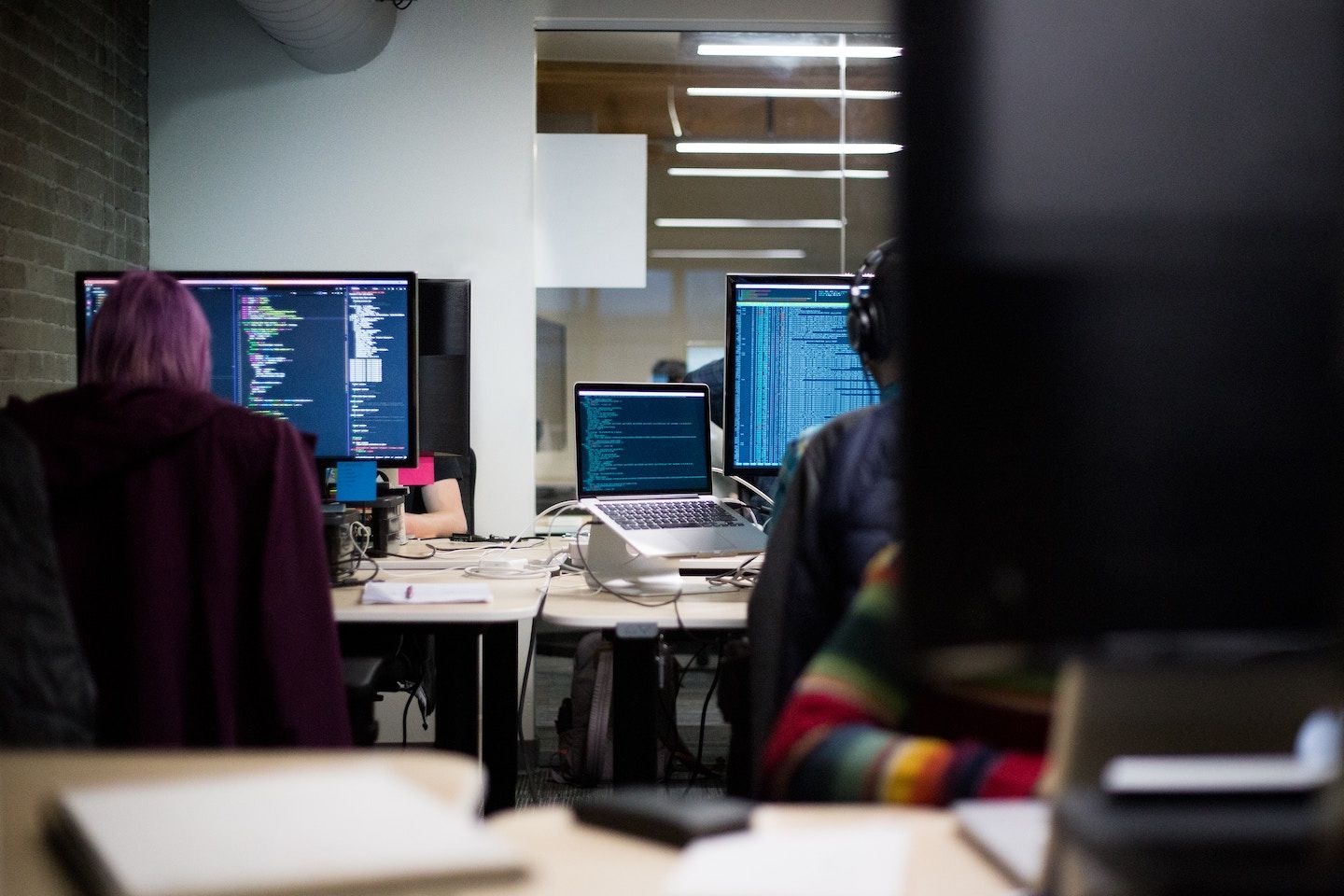