Adam Jeffers isn’t the only person in Northern Ireland with a shed full of high-powered telescopes. A dentist by day, he’s an […] 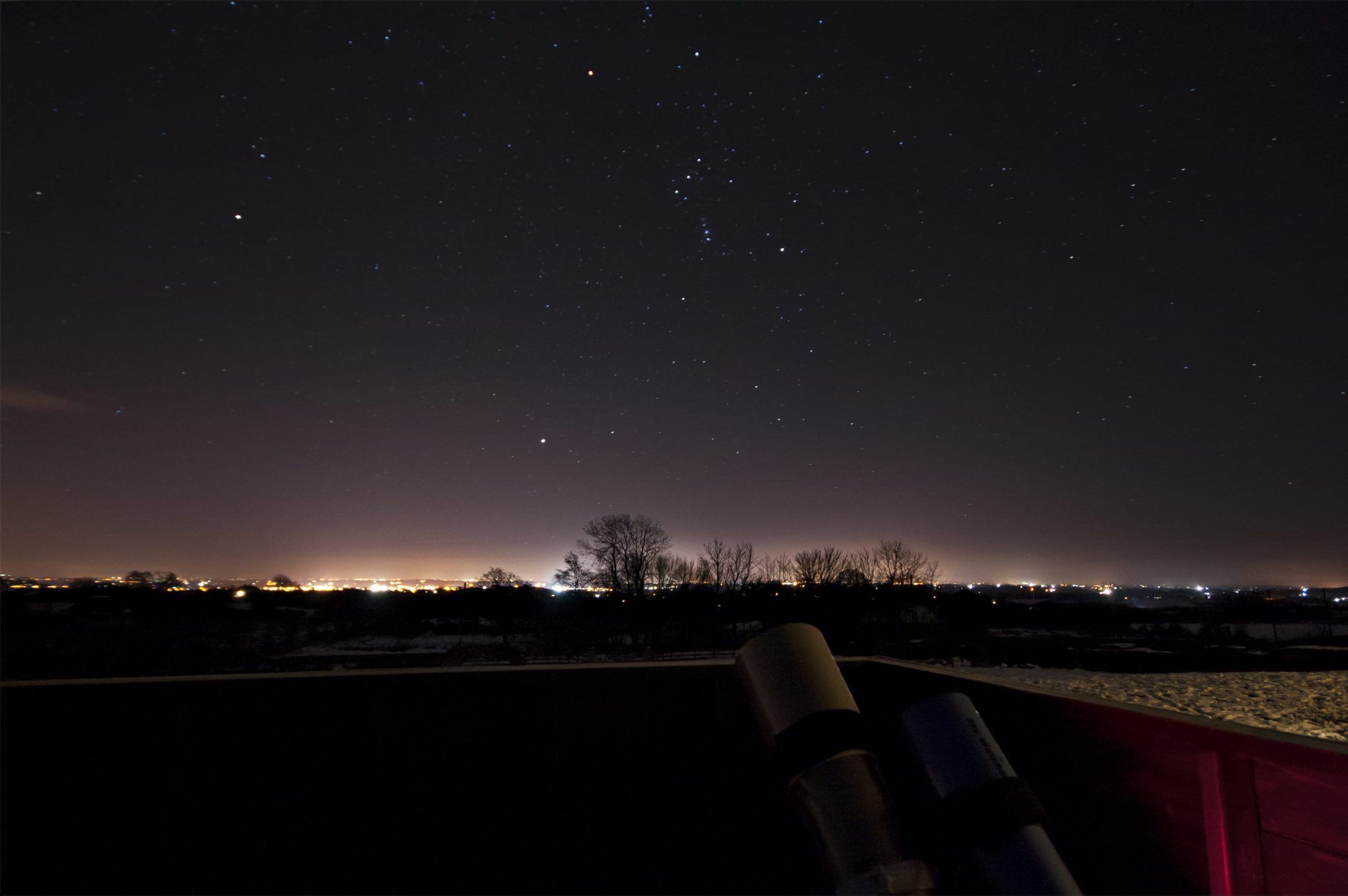 Adam Jeffers isn’t the only person in Northern Ireland with a shed full of high-powered telescopes.

A dentist by day, he’s an astrophotographer by night. His photographs are mysterious and intensely beautiful. Adam is an active member of the Irish Astronomical Association, and he’s lucky to be based in Cookstown very close to the new protected dark sky site in Davagh. Its tourist attraction is set to open in 2020.

TechWatch: How did you get started?

Adam Jeffers: “I have always been interested in space as a child. I bought my first telescope 14 years ago off eBay – I started taking photographs with my phone through the telescope. I got hooked on it.

“I then decided to buy a motorised mount which helps you track the stars longer because it compensates for the earth spinning.”

TW: Is that a big investment?

AJ: “Yes, but I’m still using that same mount today, so it was worth it.

“At first, there were limitations to what I could do because I was living in the centre of Belfast – we then moved to the outskirts of Cookstown where it’s pretty dark – we’re quite close to the dark sky site.”

TW: What equipment do you need to photograph the universe?

AJ: “Initially I used off the shelf Canon equipment, just a normal DSLR. I removed the filter from inside it to make it more sensitive to certain wavelengths.”

TW: Why do you remove filters?

AJ: “Most of the deep sky objects are emitting hydrogen alpha light – so we need to remove the inbuilt filter that blocks this type of light. Our eyes aren’t very sensitive to this red light, but we want to stretch the camera’s potential right to the very edge.”

“It makes the camera useless for daytime but that’s not the point.”

AJ: “Yes, I’ve now progressed onto a dedicated camera for astrophotography with a built in -40c below ambient cooling system. By cooling the sensor in the camera, it reduces a lot of the noise that interferes with your pictures.”

TW: Does that make the focus sharper?

AJ: “When you use a normal camera in the daytime, it exposes for maybe a hundredth or even a thousandth of a second. When you take images of very faint stuff at night, the camera sensor is exposing for 600 seconds at a time. The longer the camera is working for, the more the current and noise and heat builds up in the sensor. Cooling helps to minimise this and improve the image quality”

TW: What object in space would you most want to capture?

AJ: “I love deep sky imaging – objects in our own galaxy, the Milky Way, but also other galaxies as well. I would love to image the Rho Ophiuchus nebula but it’s not possible from Northern Ireland.”

TW: You mentioned the first images of a black hole recently coming out of MIT.

AJ: “I was interested to see that, because I imaged M87, the host galaxy for that black hole – it’s 53 million light-years away.

“It’s beautiful because there’s a jet of energy coming out of that galaxy – called a relativistic jet of subatomic particles.”

TW: Did you study astronomy?

AJ: “I’ve done astronomy courses through the Open University. But in school I studied dentistry – that’s my day job.”

TW: What’s the most interesting thing in this galaxy or another galaxy that you’d like to capture?

AJ: “Because we live in the Northern Hemisphere, there is a part of the sky that you never get to see from here. There are objects that I’d like to capture from the Southern Hemisphere. The Milky Way is also nicer there – they’re looking through the galactic centre of it, so the stars are denser.”

TW: How can you photograph the Milky Way while we’re in it? I’m confused by that.

AJ: “We are photographing from the inside looking out, but we wont be able to photograph the overall spiral structure. All the stars, star clusters and nebulae you see in the sky are in the Milky Way.

“If you look up to the sky around midnight during the summer months you can see the Milky Way all through the night, unfortunately that’s also the time of year when the sky is the brightest, so you have to go out after midnight. It can be a tiring hobby!”

TW: Are there certain times of the year when stargazing is better?

AJ: “Winter time is the best in general, since the sky is darkest, and an old favourite, the winter constellation Orion, is visible.

Check out a selection of Adam’s photographs below 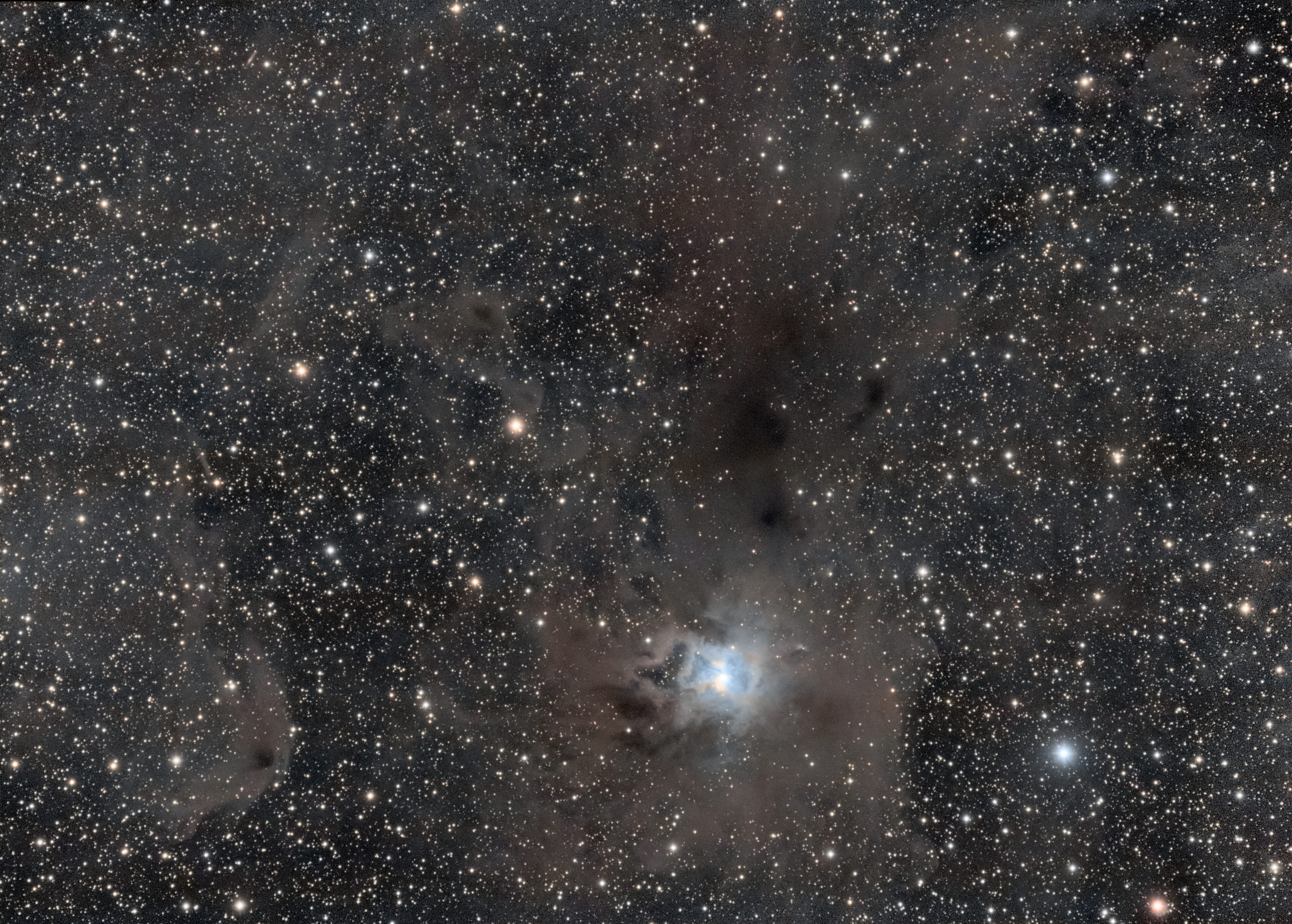 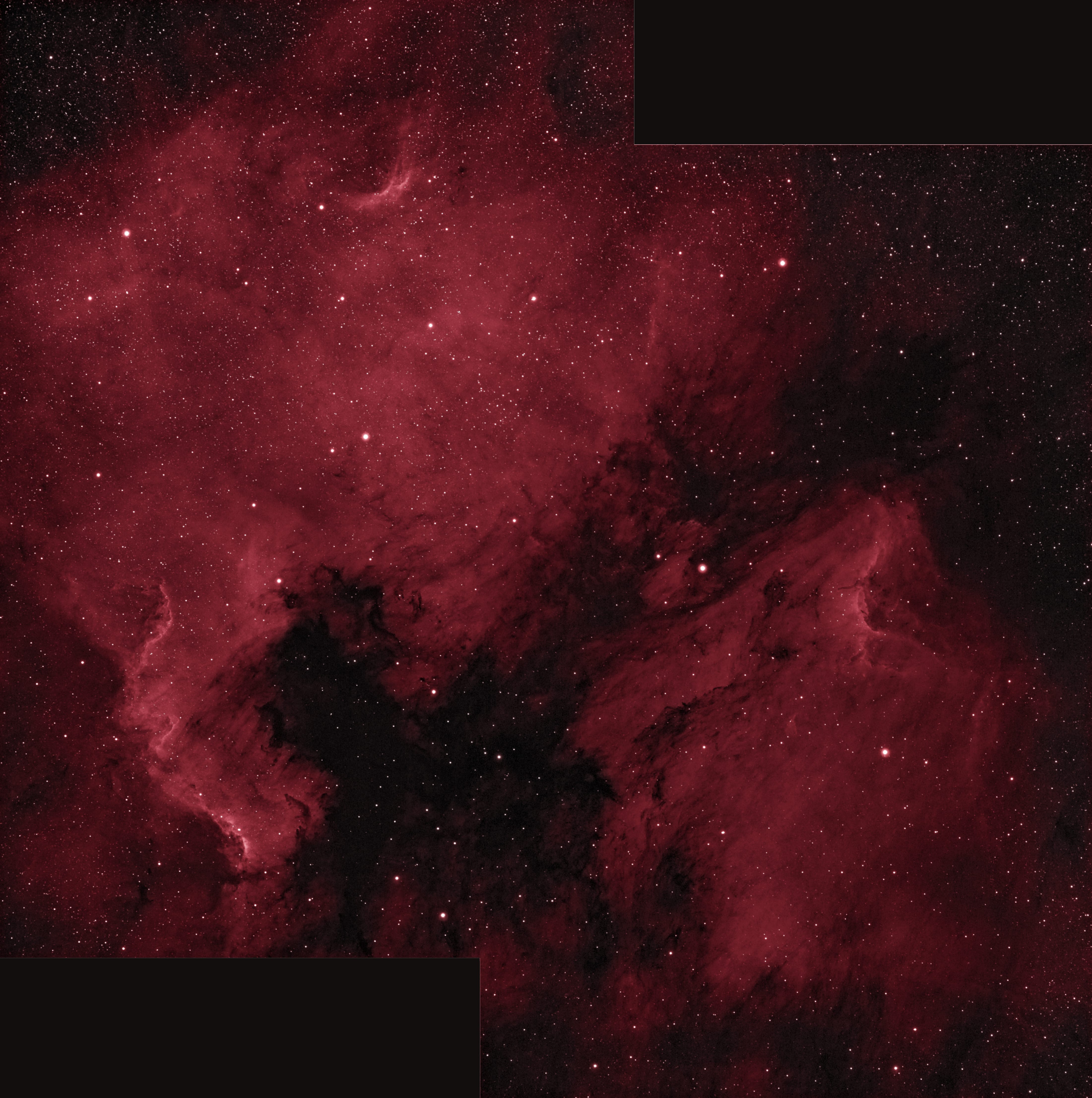 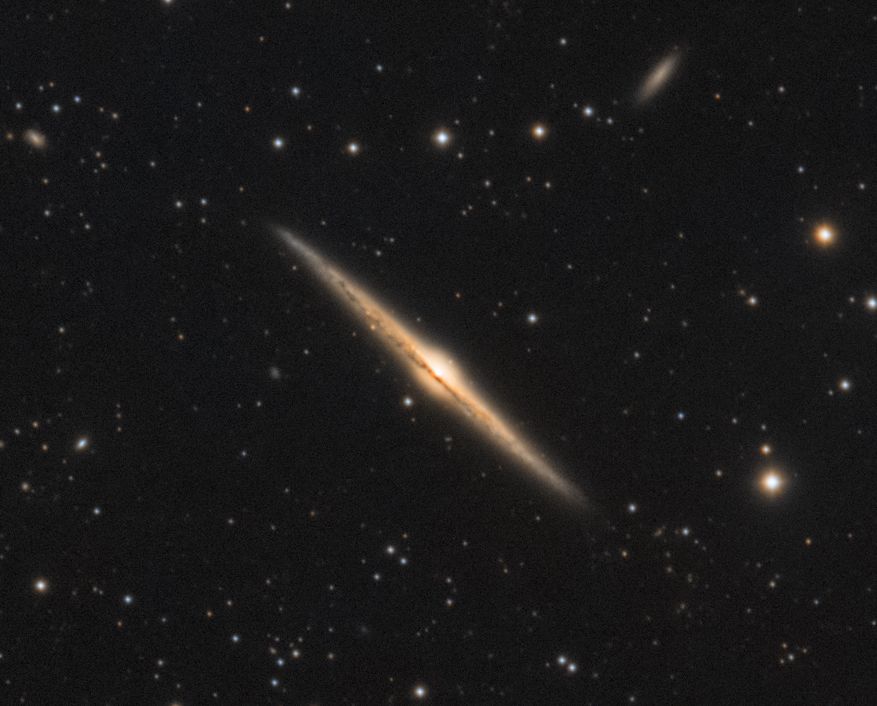 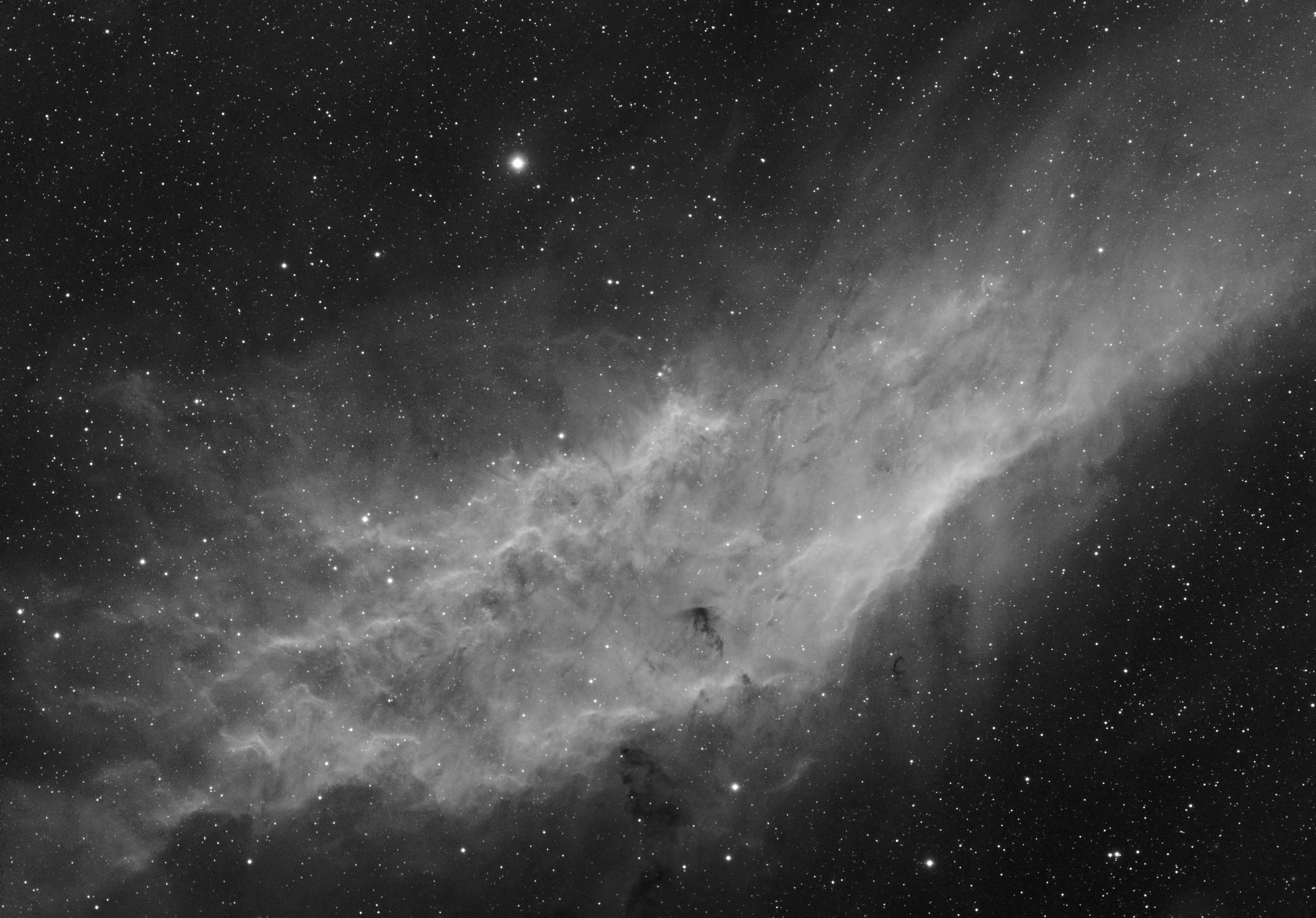 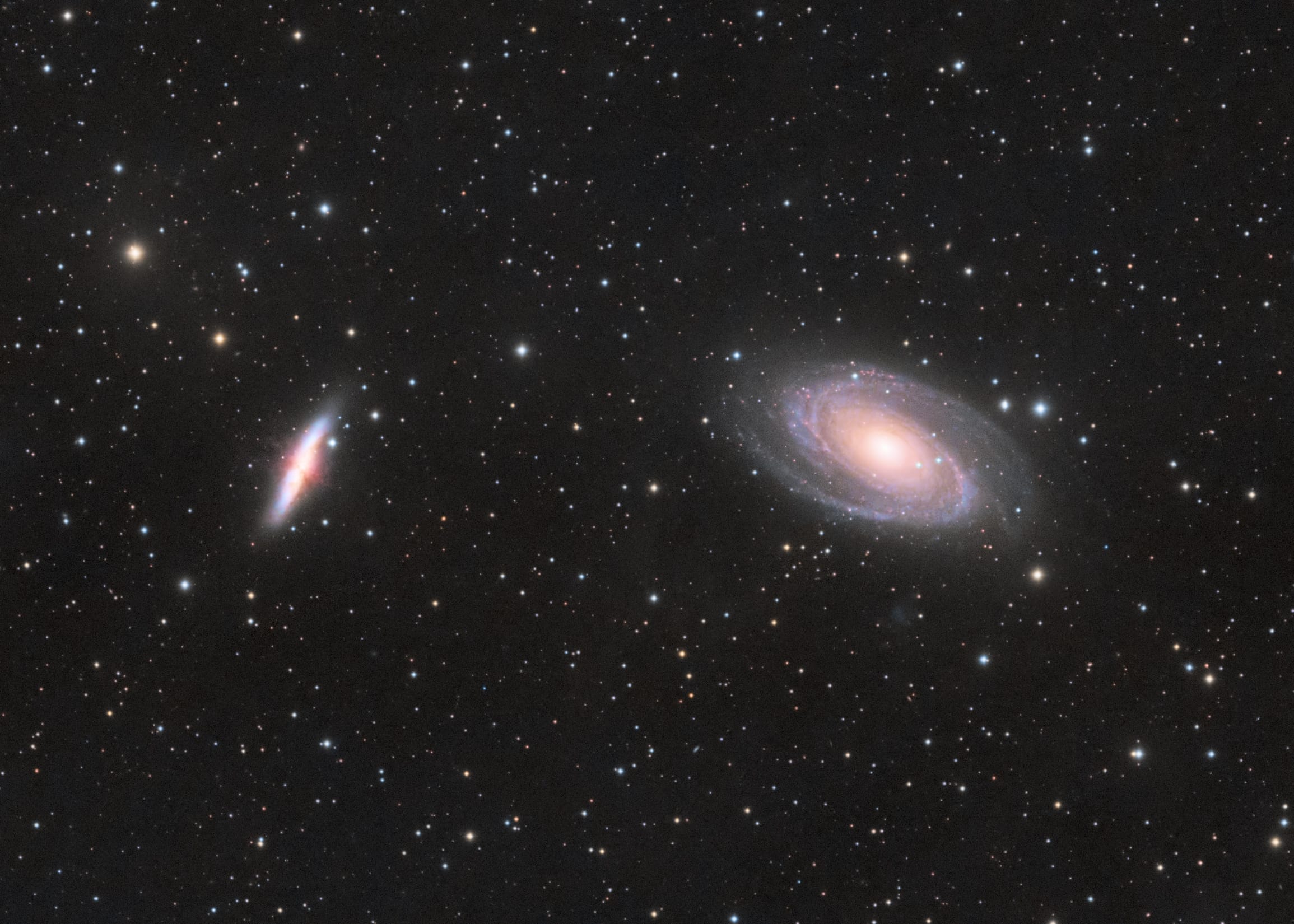 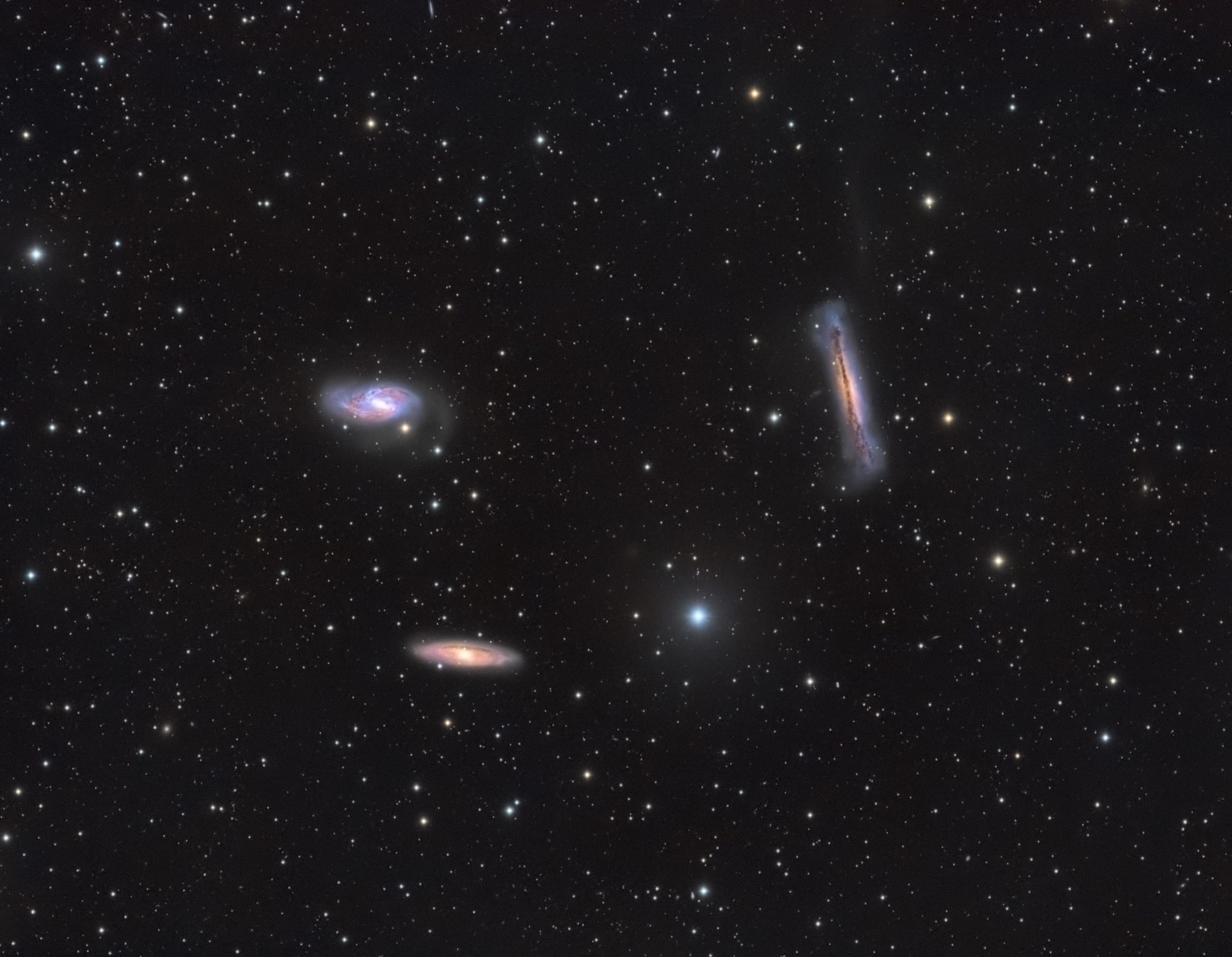 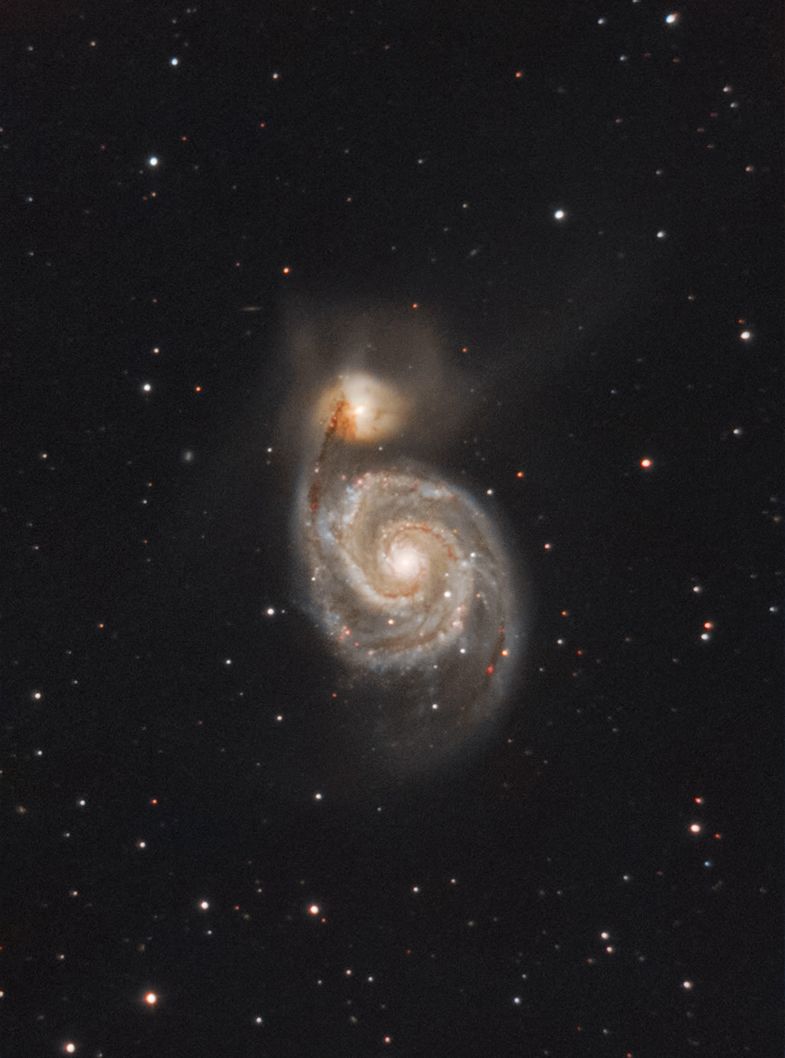 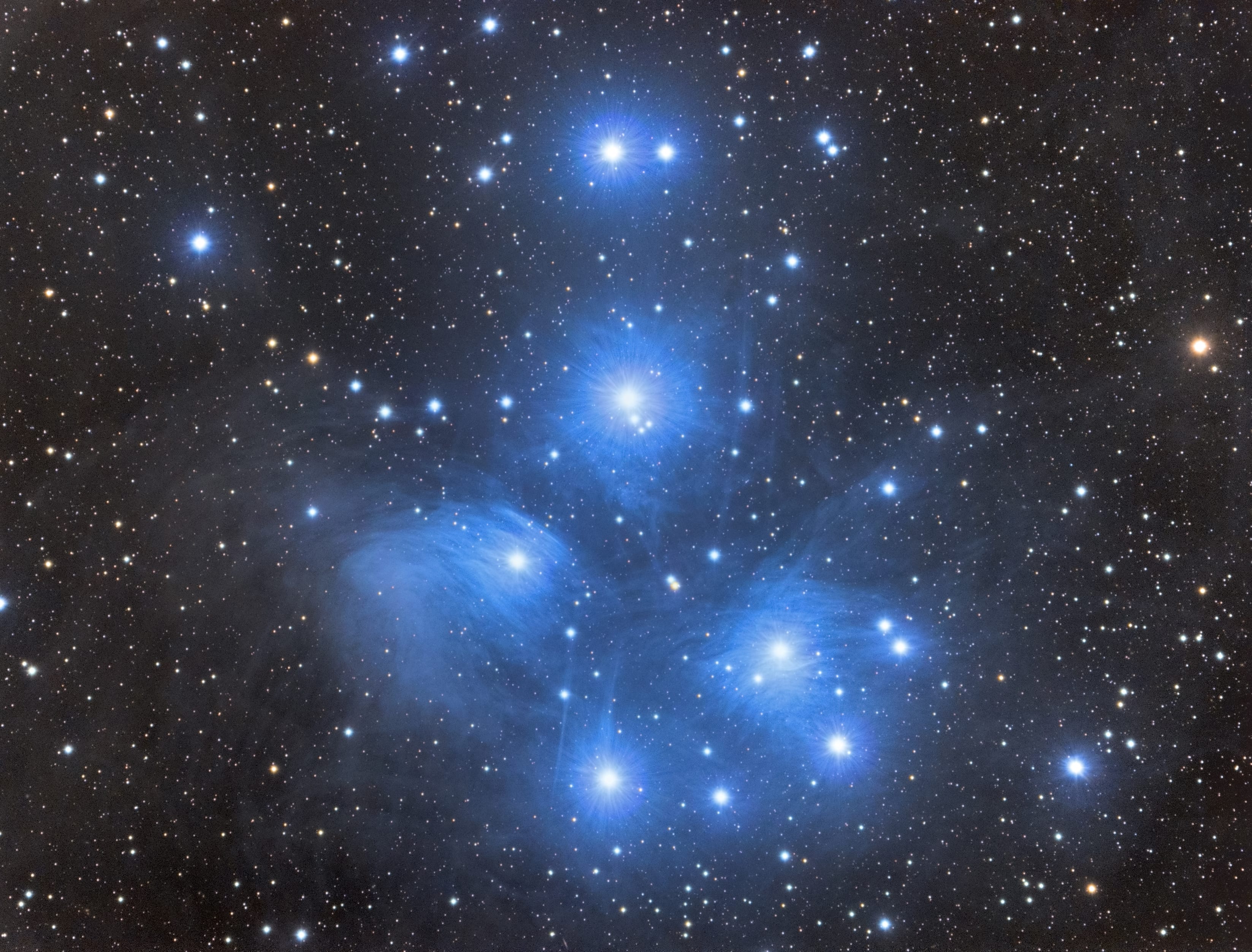 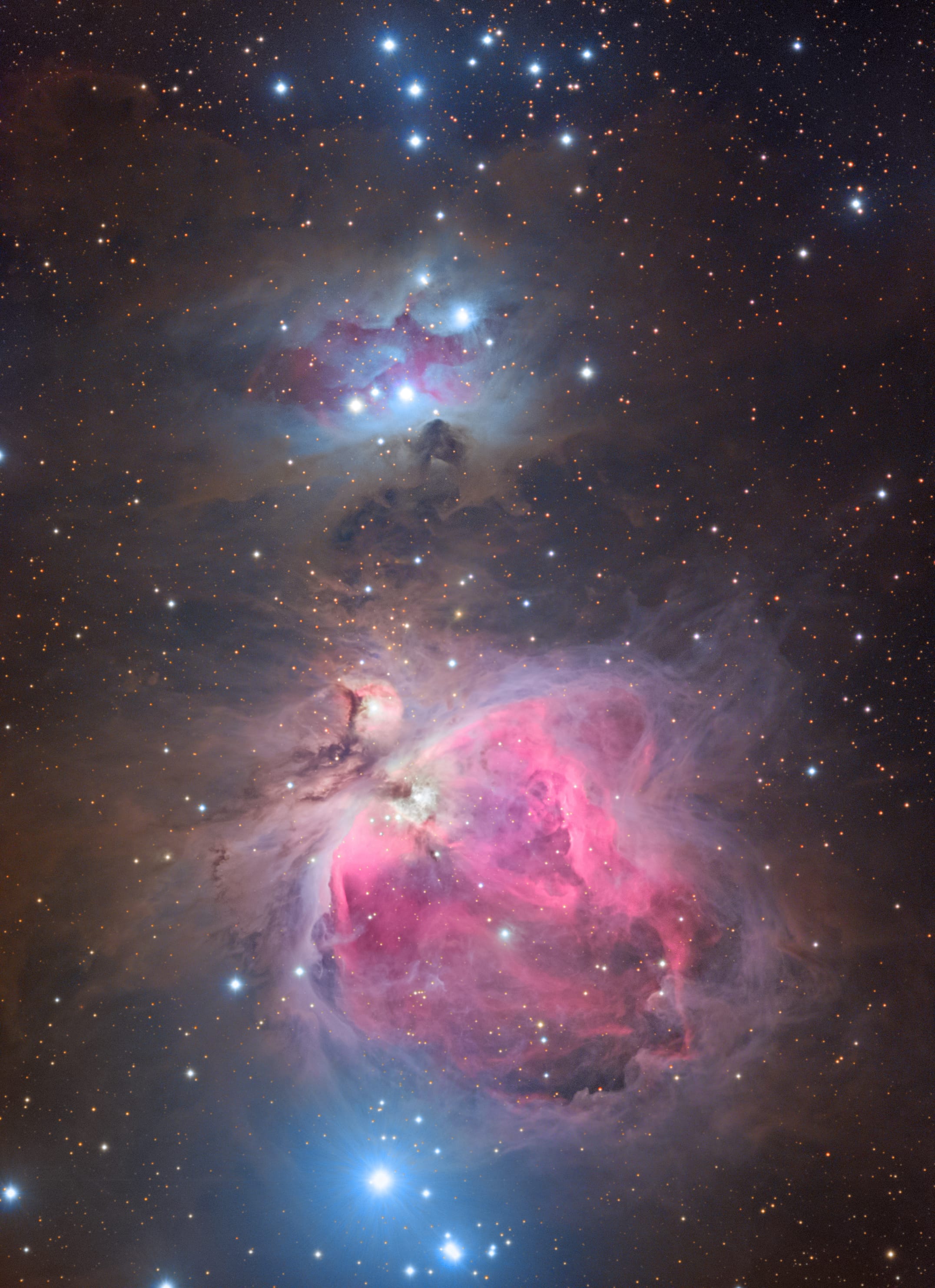 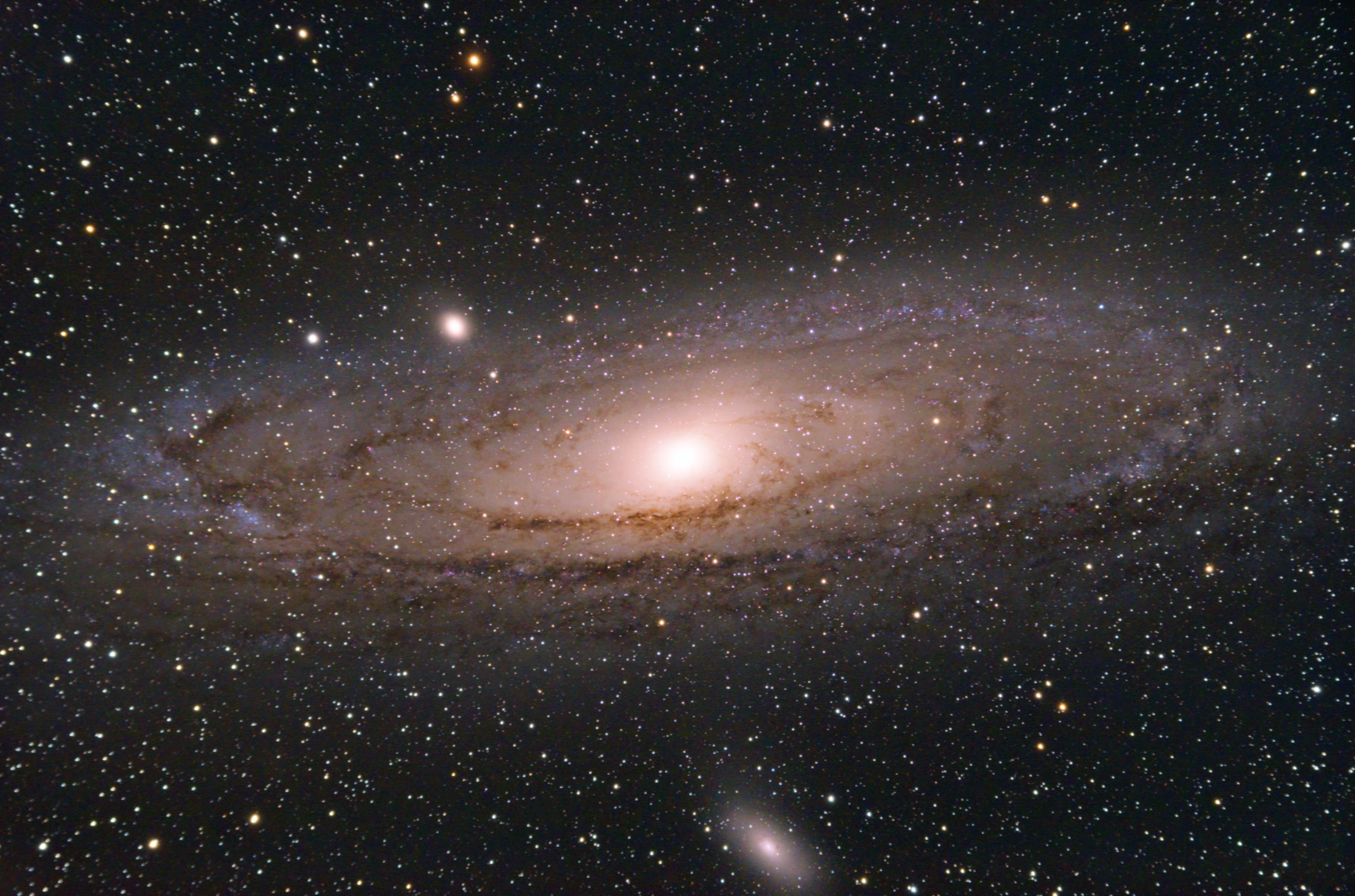 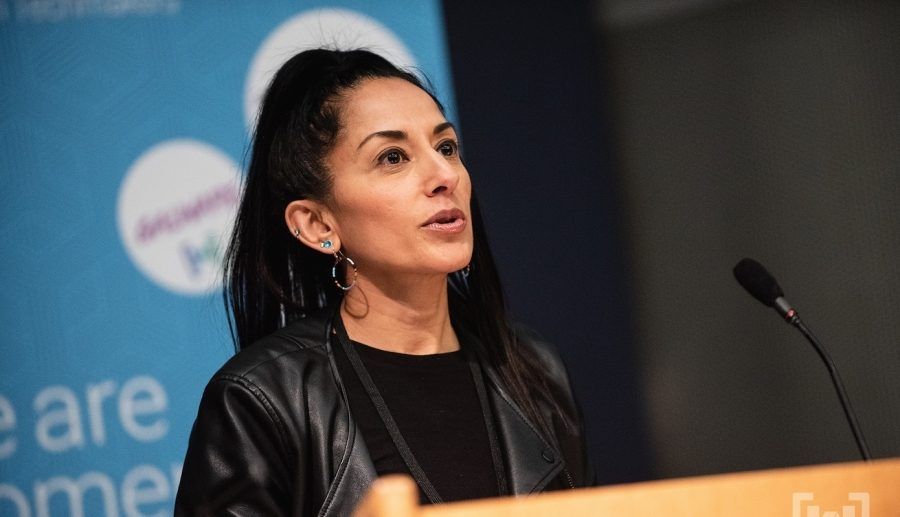 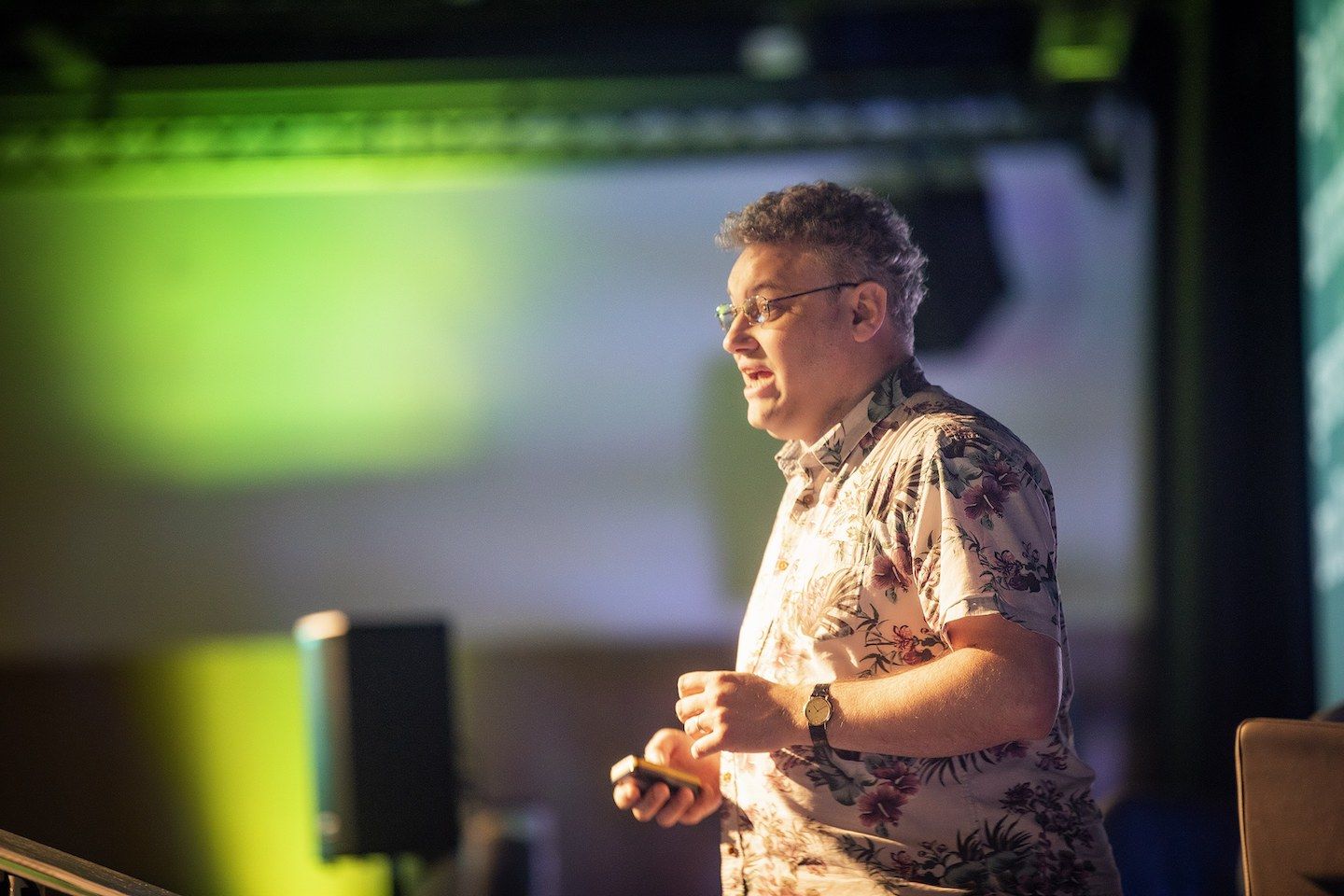 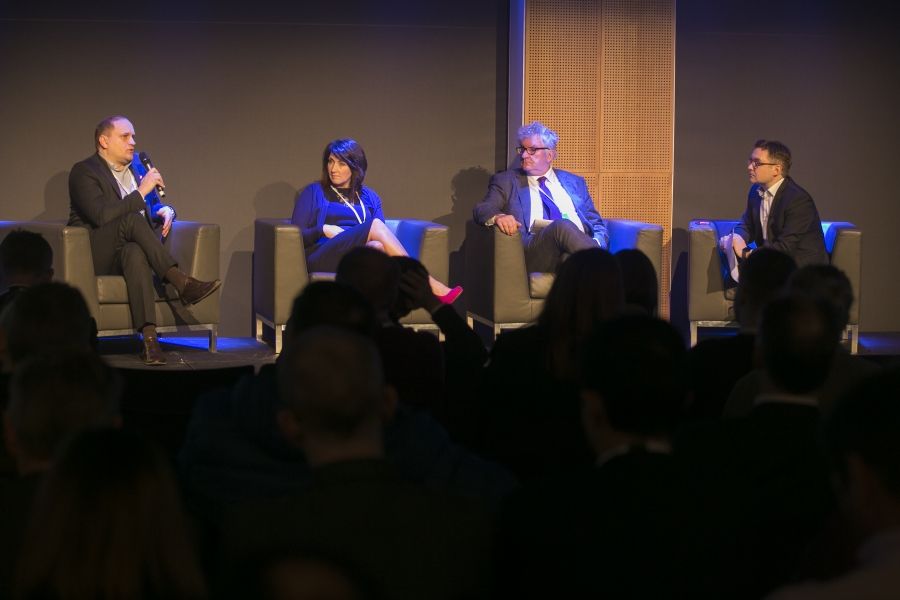