Northern Ireland is drowning in agricultural waste, say the experts. But the situation isn’t all bad. Waste products like slurry can be […] 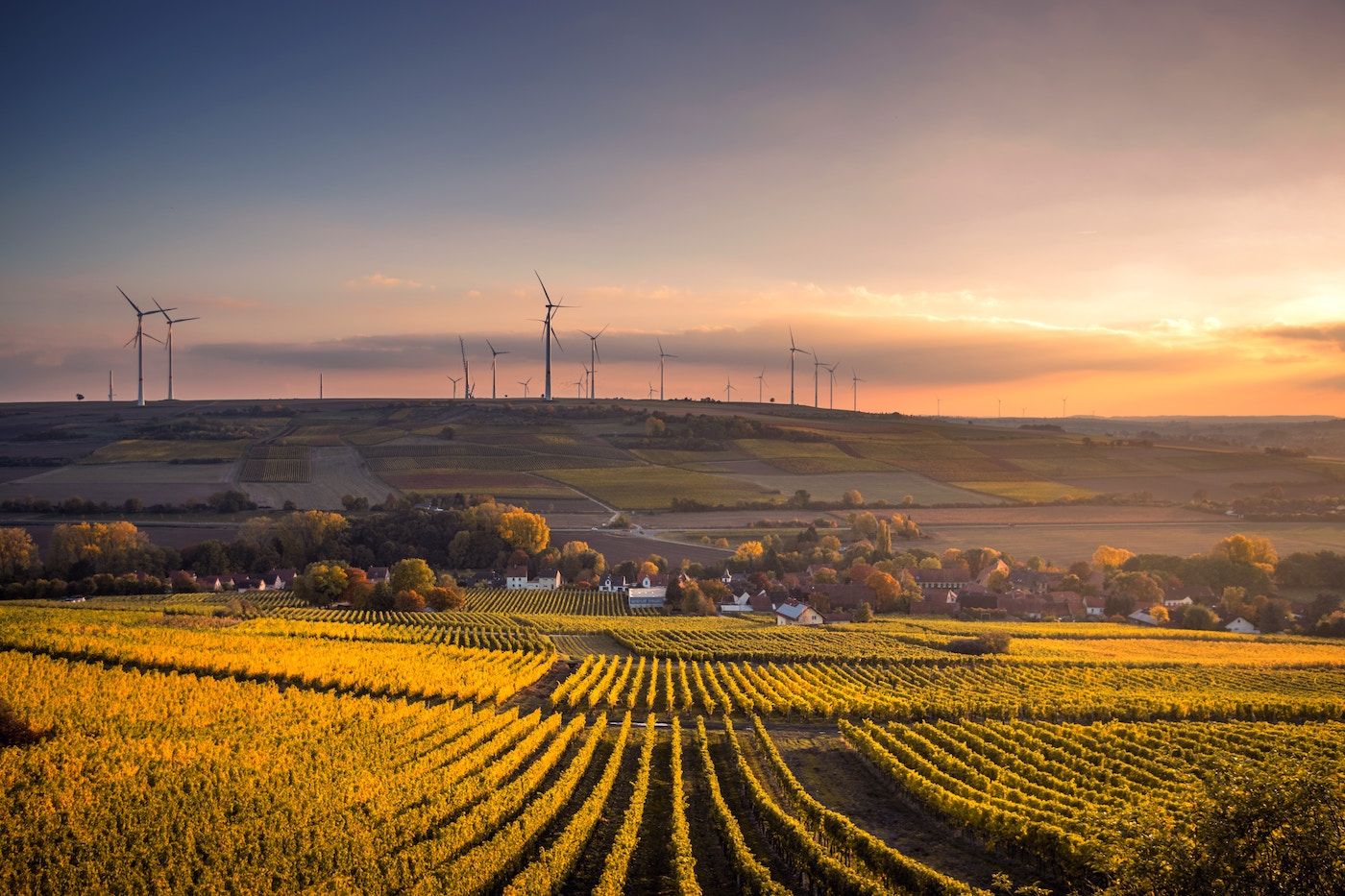 Northern Ireland is drowning in agricultural waste, say the experts. But the situation isn’t all bad. Waste products like slurry can be converted into valuable chemicals that can be used for fertilizer and other industrial products, like ammonia.

But the question of how to deal with massive amounts of raw waste is a problem for agricultural producers – and it limits how much they can scale their operations.

Queen’s University scientists are now promoting the idea of a closed loop between NI’s biggest industry, agriculture, and renewable energy. Renewable energy can be created, and fed into the grid, benefitting everyone in NI, not just farmers.

It’s about dealing with waste in an environmentally beneficial way.

“Instead of waste being a problem, we should look at it as an energy source,” said Thomas Cromie of agriAD, and one of NI’s leading experts on anaerobic digestion.

So, how does this become a zero-sum game?

Thomas says: “There’s a real question in agriculture about the environmental impact of ammonia emissions, released into the atmosphere as waste is breaking down. We want to capture this ammonia as usable energy. Currently, farms are importing ammonia to use as fertilizer – but we can create it right here, instead.”

He continues, “Up till now we’ve focused on wind and solar energy in the renewable mix – we need to think about the opportunity for renewables outside electricity creation.”

Thomas was joined in our interview by Professor of Chemical Engineering at Queen’s University, David Rooney. Prof Rooney put it another way: “We’re looking at taking agriculture resources in NI and tying it with wind and solar renewables. Carbon, in essence, is a good energy storage mechanism – nature’s best – and every human is carbon-powered. Carbon has a bad reputation because it’s been overused.”

How do anaerobic digestion plants work?

The input to the AD process is agricultural waste, everything from slurry to chicken litter. Following a breakdown process involving natural micro-organisms (including bacteria), the outputs are electricity, green fertilizer, and biofuel for transport.

“There are other by-products created, too – like lactic acid – which can be used to manufacture many things including surgical implements,” says Thomas.

Part of the picture is that much of energy policy-making is UK-wide. But NI has a different mix of problems and opportunities. Thomas says, “As much as 27% of greenhouse gas emissions are agricultural in origin in NI, compared to just 10% in the UK as a whole. This shows the scale of our farming industry.”

And the scale of anaerobic digestion (AD) in NI is not to be ignored. Thomas says that between £400m to £500m were spent in Northern Ireland over the last three to four years on this form of renewable energy. He says that it’s creating a self-funding economy.

“Those AD projects spend £120m per year on operational support – and that money is going directly to farmers, from whom they buy the feedstock, to engineers and agricultural contractors, who operate locally,” he points out.

Furthermore, this economy has staying power.

“The economy around AD is guaranteed over a 20 year period, by governmental policy,” Thomas says.

“We have to be looking at a contribution of 70-80% from renewables into the overall energy mix,” Thomas says, “in order to be competitive and to clean up our environment. Meanwhile, we have 250,000 surplus tonnes of poultry litter yearly in NI. There’s an opportunity there for the taking. Unless we address this issue, we’ll lose it.” 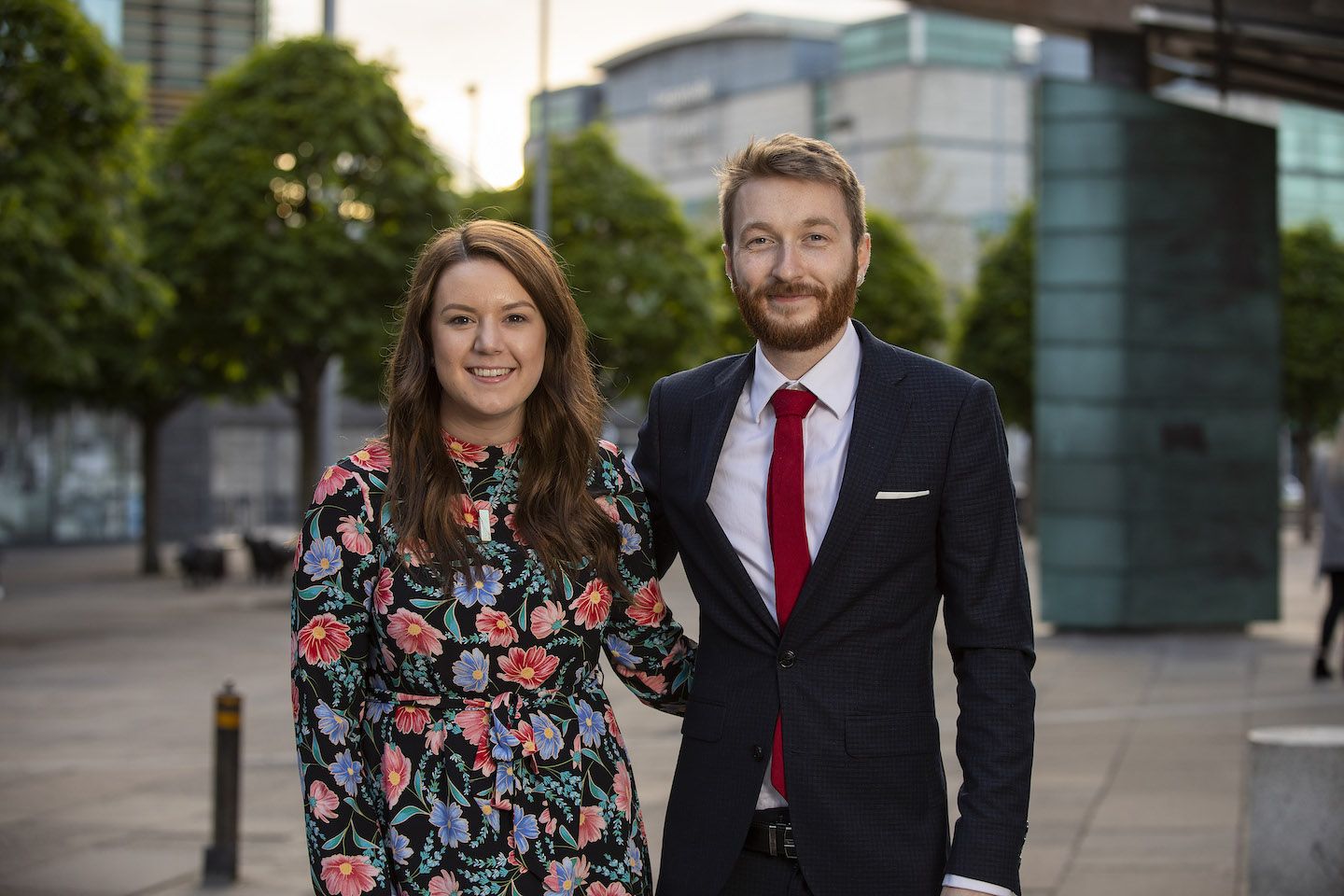 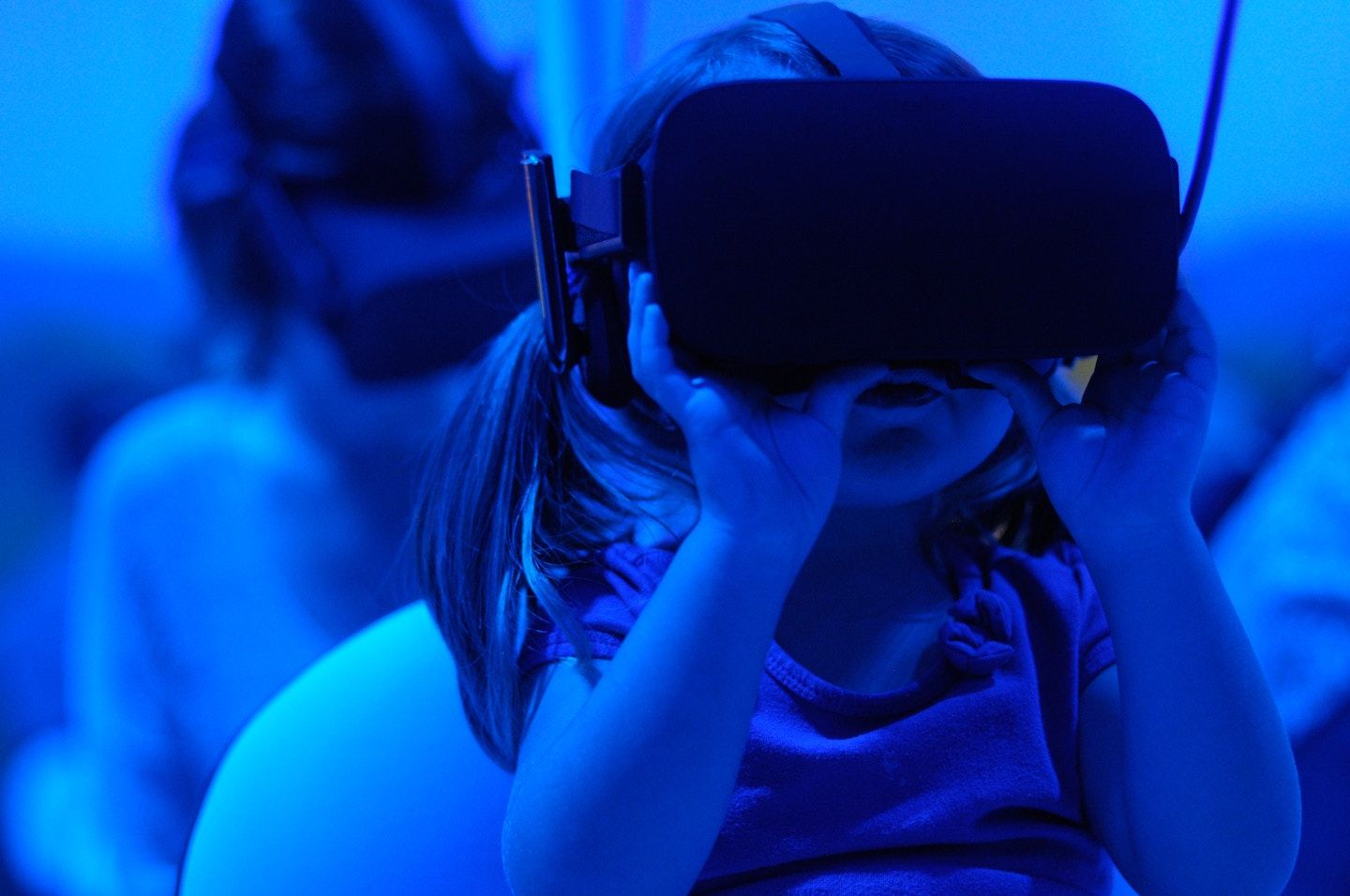