1,000 people from underrepresented groups targeted for Catalyst programmes Catalyst has unveiled a new strategy for the next five years which it […] 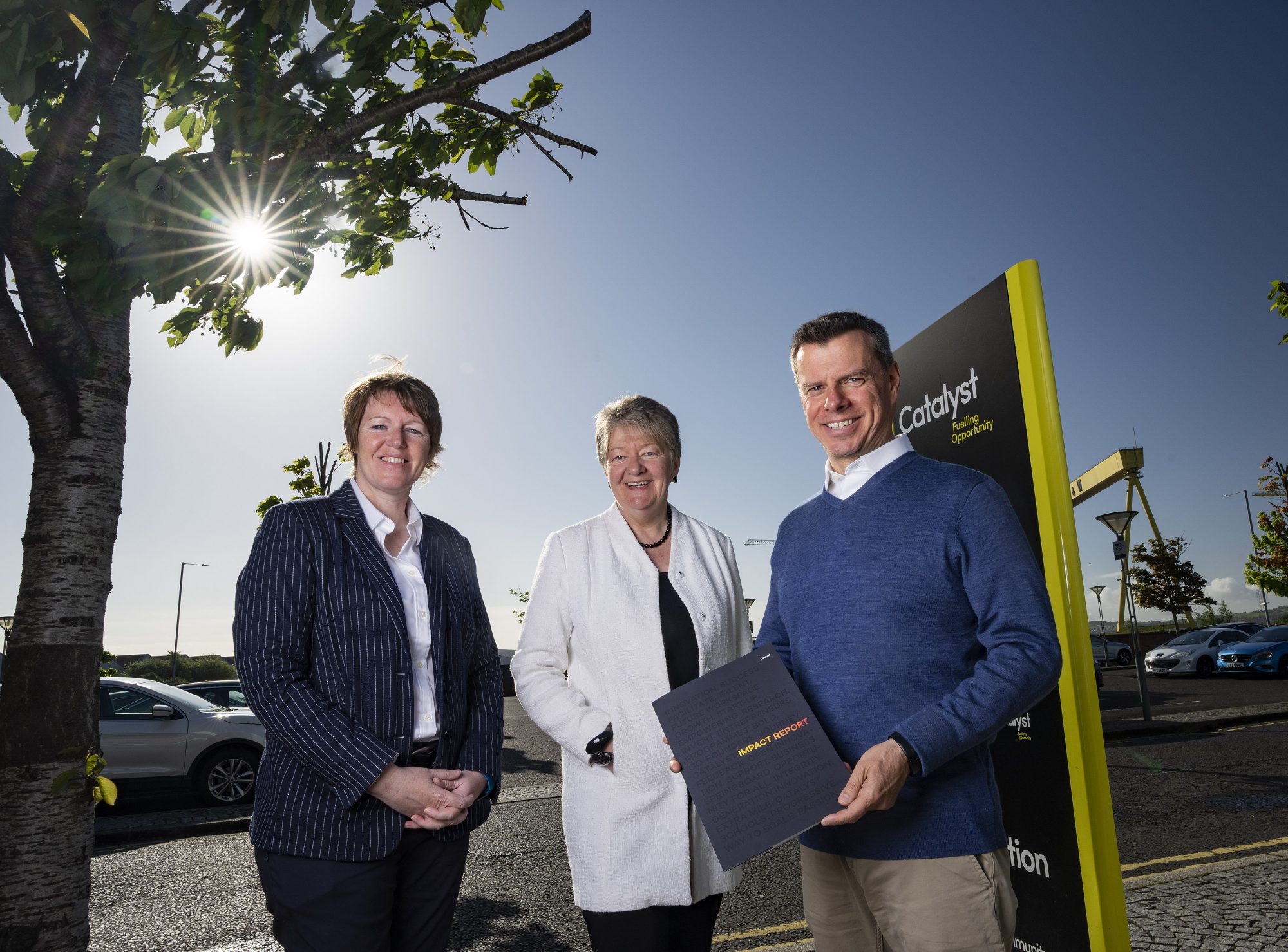 Catalyst has unveiled a new strategy for the next five years which it believes will generate significant economic benefits for Northern Ireland by enabling more of the population to access opportunities created by innovative industries.

As we publish our 2017-2021 Impact Report detailing performance over the past five years, Catalyst committed to a series of new five-year targets designed to support Innovation-Driven Enterprises and increase opportunities for more people in our society to benefit from access to innovation-led sectors of the economy.

Among the specific targets outlined by Catalyst were plans to:

The targets follow publication of an independent research study carried out by Capaxo and economist Maureen O’Reilly, who assessed the return on investment created by Catalyst through its programmes over the past five years, specifically by identifying value that the entrepreneurs themselves attributed to support received from Catalyst.

Based on feedback from 74 companies, the Impact Report found that for every £1 invested into Catalyst entrepreneurship and growth initiatives, £41 was generated in economic impact and return on investment for the participants and their businesses.

Companies that participated in the programmes run by Catalyst and its partners also reported a 187% increase in their combined workforce from 2017-2021, with 51% of those surveyed having increased the number of people they employ. Companies attributed 45% of their turnover growth to Catalyst programmes, while 43% of the companies surveyed said support provided by Catalyst was the main driver for their start-up starting up in the first place.

Steve Orr, Chief Executive of Catalyst, said: “In the last decade our mission was to fuel opportunity and support the entire journey of an entrepreneur, which we’ve been able to do thanks to our fantastic network of volunteers and partners who generously share their expertise and commit their time and resources to support the Catalyst community.

“As a we look forward to the next ten years, we want to build on the success we’ve had by making innovation more inclusive and ensuring that everyone in our society has the opportunity to access employment in innovation driven enterprises or experience benefit from new innovations developed in NI. We have set ourselves some stretching targets, but we believe we have to think big if we want Northern Ireland to be competitive globally.”

Ellvena Graham OBE, Chair of Catalyst, said: “The Impact Report published today provides a snapshot that helps the board of Catalyst to understand the impact that has been created for the science and technology communities in Northern Ireland through Catalyst. We want to make it easy for NI’s entrepreneurs to innovate and to create opportunity for all from this innovation. The board believes that with a new focus on inclusivity and sustainability, there is a huge opportunity for Catalyst to make even more of an impact in the future.” 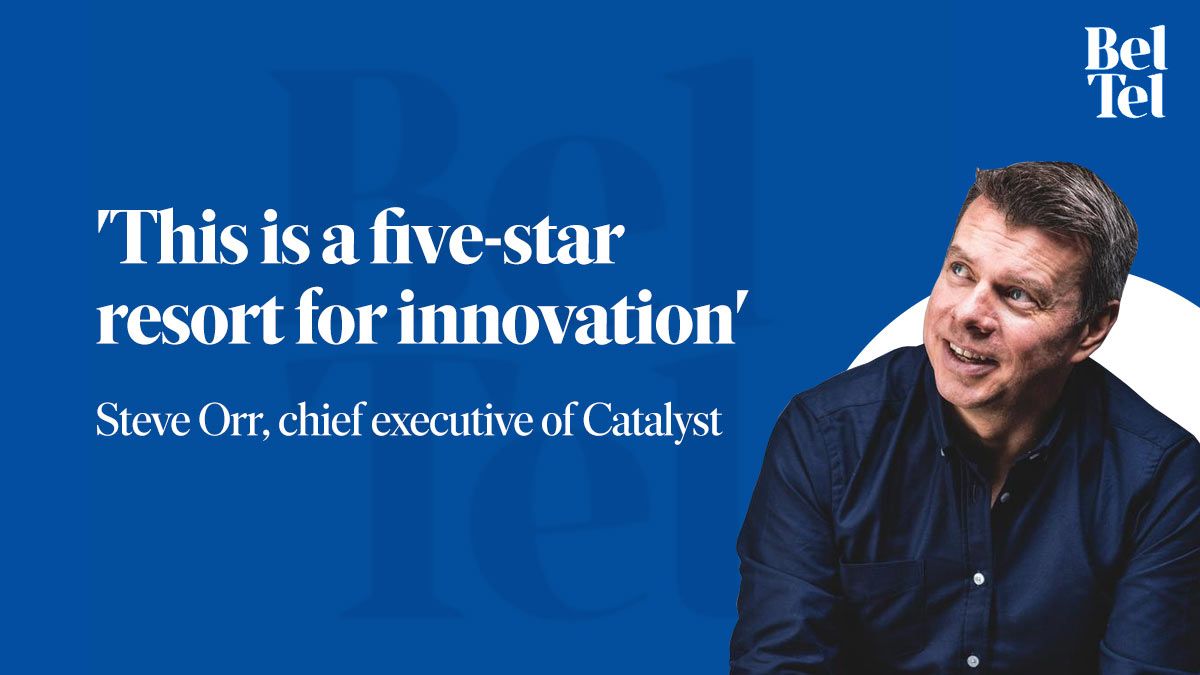 ‘This is a five-star resort for innovation’ 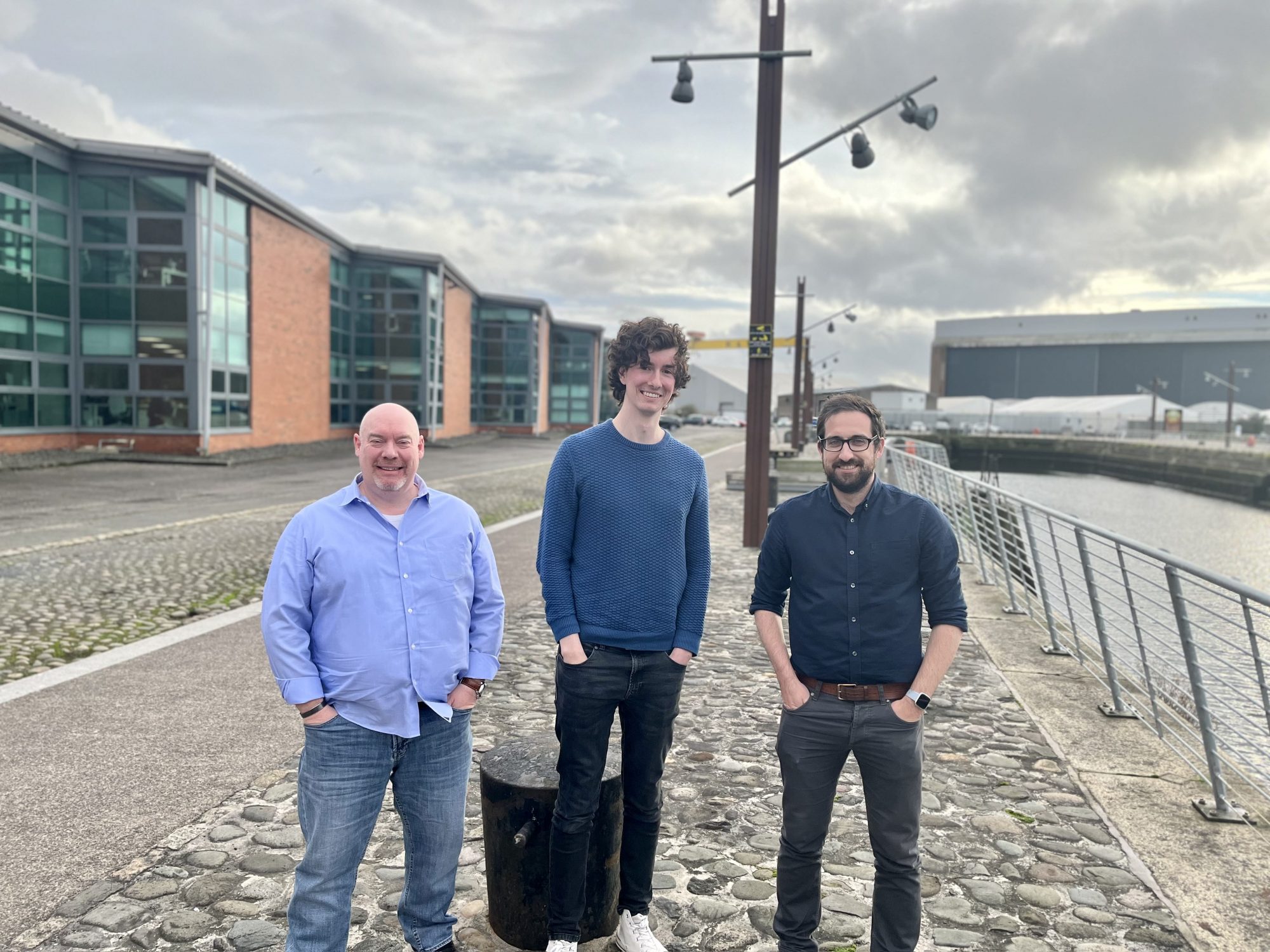 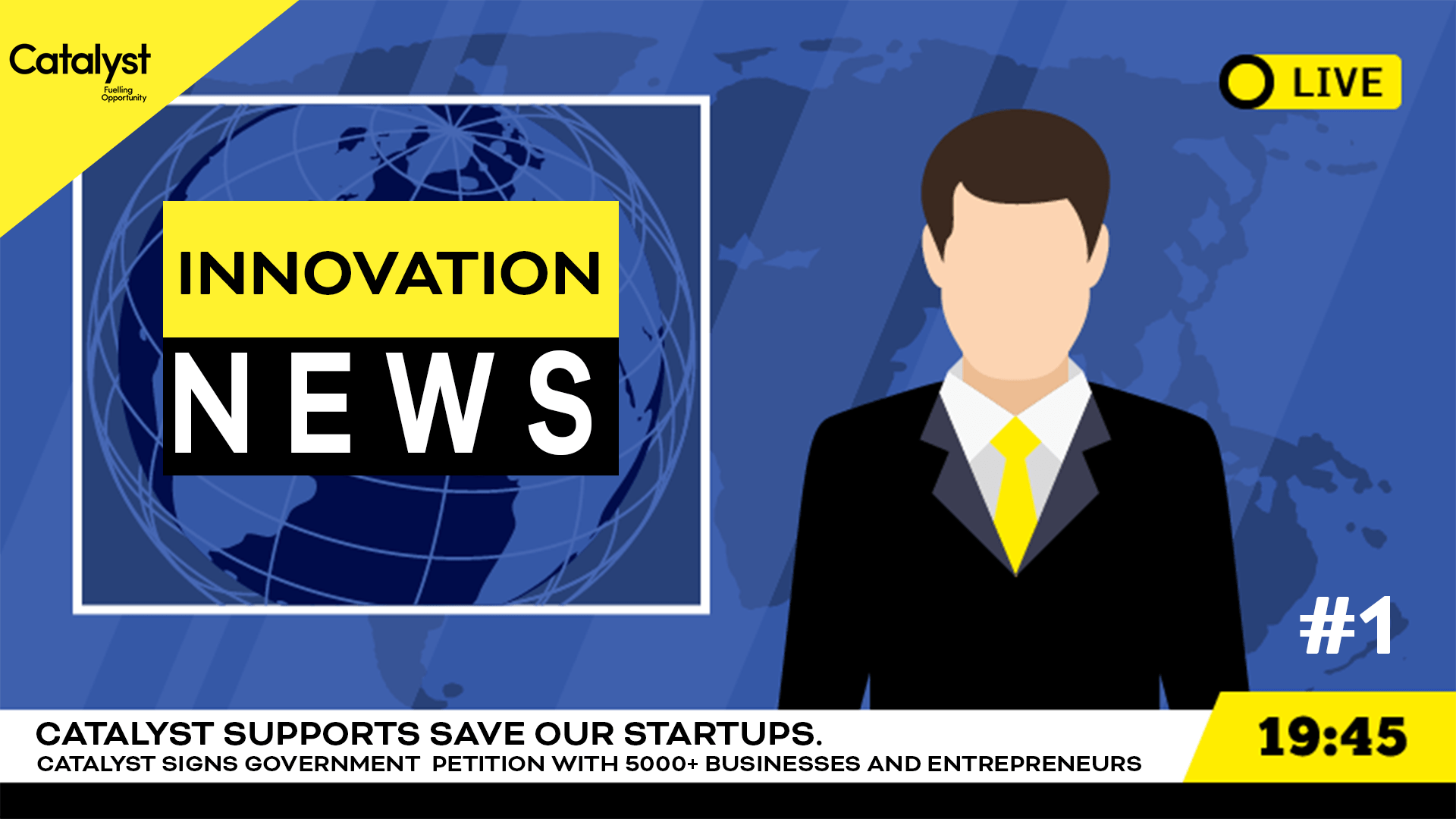