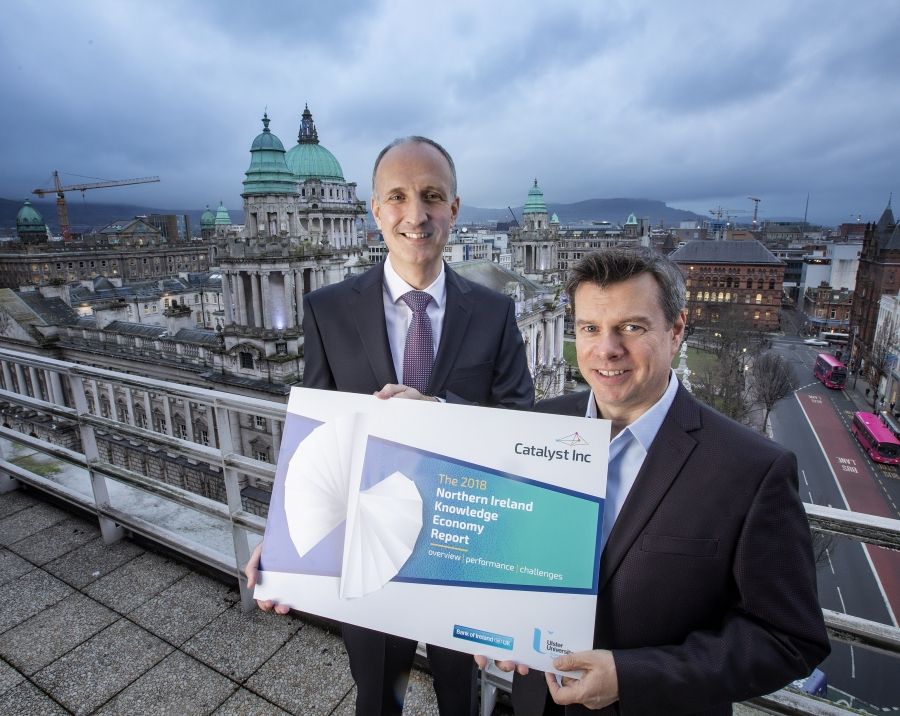 The 2018 Knowledge Economy Report published today has set out the huge difference the knowledge economy could make to the overall economy by 2030. For a fifth consecutive year NI is the 2nd fastest growing of the UK regions, but growth is slowing. The report highlights skills, increasing innovation within business and creating an environment in which we can support startups to get to market and accelerate growth as the main factors that must be addressed.

The research shows that if we achieved the aspirations for the knowledge economy, there would be circa 80,000 jobs and £3.2bn GVA added to our economy. This will require an additional 2,500 skilled people coming into NI and will only be possible if we focus our efforts and our collective responsibility to take action now.

How do we make NI the place to be, a beacon for world class talent and investment?’ asked Steve Orr, CEO Catalyst. ‘We must make NI a place that attracts word class researchers, engineers, entrepreneurial talent and investment at the same time as helping create opportunities that are accessible locally across a range of skills levels. We have seen government, academia and business successfully collaborating to bring in investment through the City Deals. Now is the time for our politicians to step up and ensure that whatever the final outcome of the UK exit from the EU, NI is not disadvantaged. This includes an immigration policy that works for us alongside proper and sustainable funding of our universities.

The findings from the 2018 Knowledge Economy Report, which is sponsored by Bank of Ireland and independently produced by Ulster University Economic Policy Centre, shows that there is resilience within the knowledge economy particularly with regard to a lower reliance on the EU for sales compared to other sectors. With only 20% of sales into the EU (excluding UK) the KE can help to boost the economy.

Commenting on this year’s report Ian Sheppard, Managing Director Northern Ireland at Bank of Ireland UK said: “In highlighting the significant potential contribution that the Knowledge Economy can deliver for Northern Ireland, the report heightens the need for a fresh injection of impetus by all stakeholders. The immediate challenges are clear but together with this potential and the rich and valuable research data from the report on the progress made in two thirds of indicators and the increase in GVA by 6.3% , an engine of economic growth, offers us the opportunity to refocus on the fundamentals of what drives a competitive economy.”

One of those fundamentals is business growth. The report shows that there is growing activity in the number of companies seeking investment through private equity and venture capital, but that growth is not reflected in the value of investments where we have seen our ranking in the UK drop. Yet, the range and sources of funding for NI business and innovation have never been greater. This indicates a potential challenge around the ambition, quality and support of NI businesses in seeking such funding.

We know that for firms that survive their early years, growth is rapid, with Northern Ireland leading the UK in the proportion of firms that reach turnover of £1m+ in their first three years.

Steve Orr, CEO Catalyst Inc, speaking at the launch of the report said ‘Our challenge is how to support entrepreneurs to scale beyond that threshold and accelerate their growth. The value of investment in the Republic of Ireland is 50 times that In Northern Ireland. What can we learn from our neighbours? Alan Foreman, CEO of B-Secur, based at Catalyst, has a vision to be the first tech unicorn (privately held start-up company valued at over $1bn) in Northern Ireland – that is the ambition and belief that we all need to have”.

Richard Johnston, Associate Director in the Ulster University Economic Policy Centre said: “The Knowledge Economy has grown rapidly from a small base. It creates jobs that pay well in companies that export, generating wealth from outside NI. It is a driver of competitiveness and sustainable growth. As a society, we are faced with the uncertainty of Brexit, challenges of globalisation and the opportunities and threats of automation. We are obligated by future generations to make the best policy choices now.”
Steve Orr concluded that “The foundations of our Knowledge Economy have already been laid. It is time for us to prioritise what we excel at, those areas where we can again lead the world, and use that focus to scale up at an unprecedented level.”

Building on the key messages from the 2018 Knowledge Economy report, the second Future of Work in NI Solutions Summit run by Catalyst Inc will be on 29 May 2019. 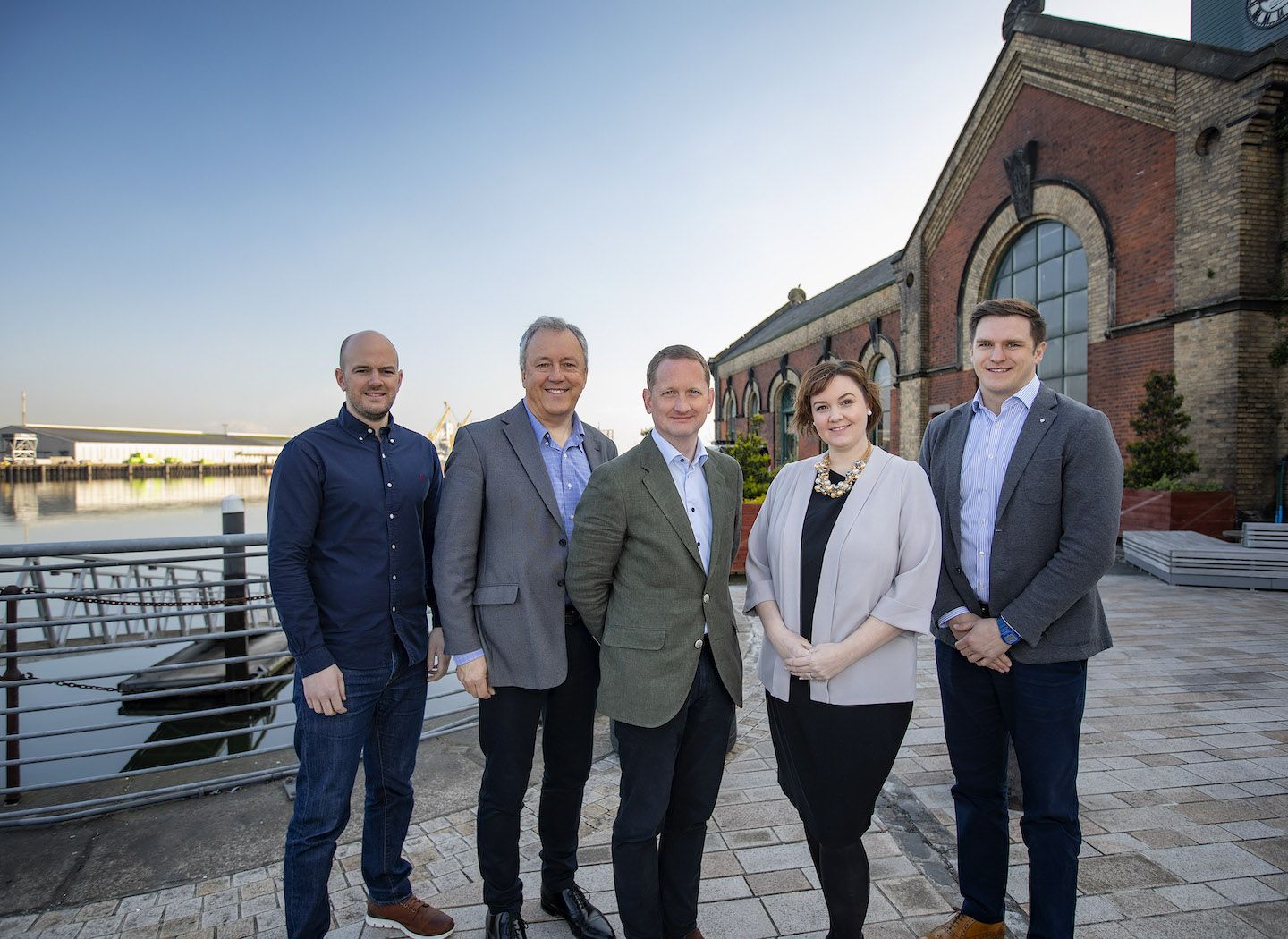 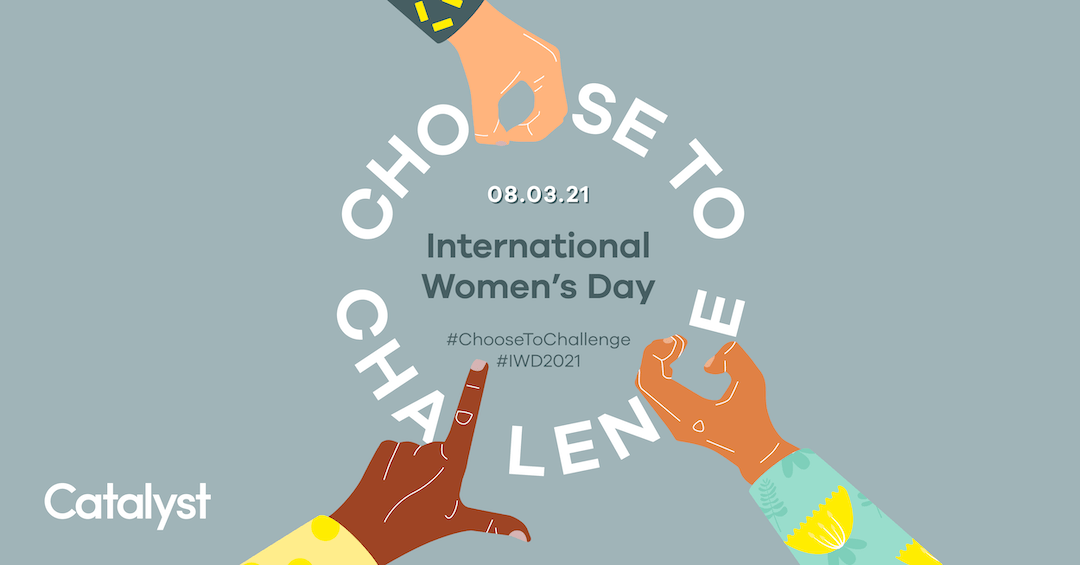 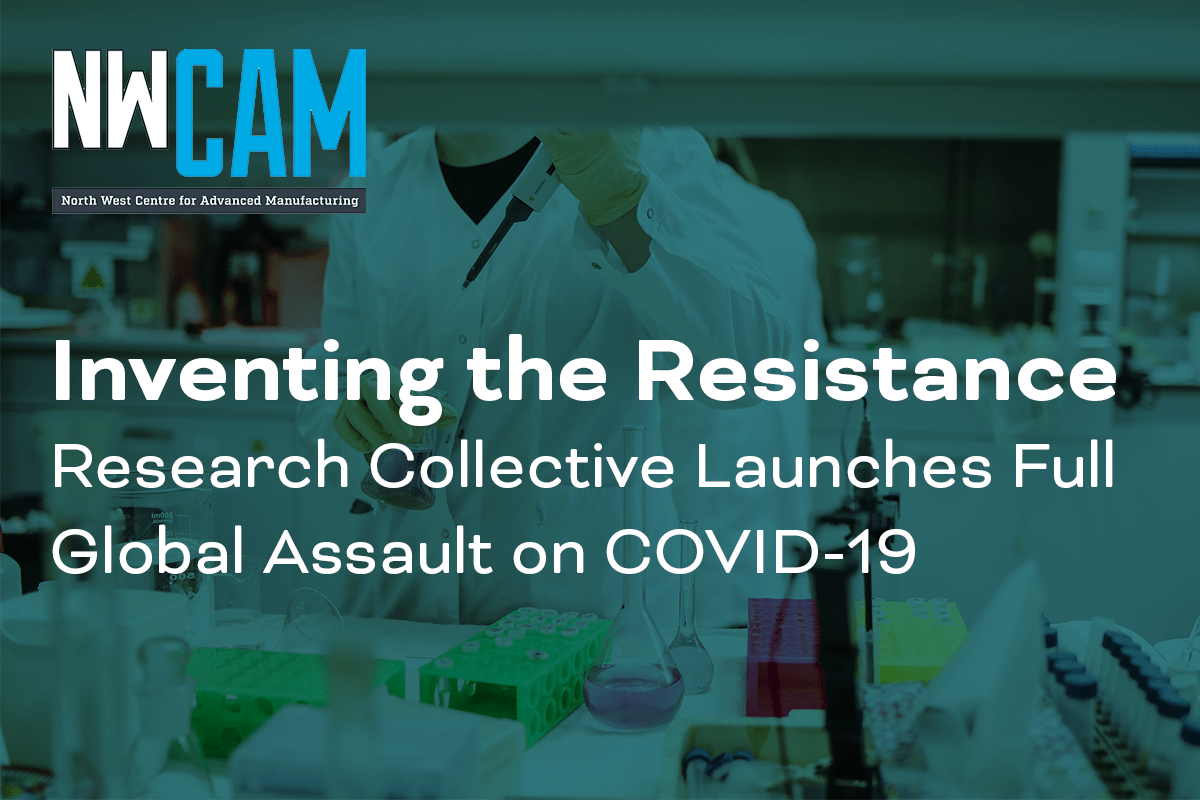